Discover the many health benefits of apricots 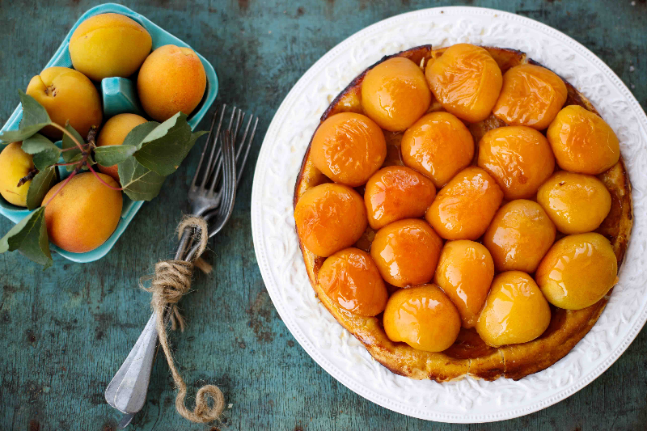 
While the apricot has been cultivated in Armenia since ancient times, its origins are disputed as apricots have also been grown in China and India and the Himalayas since at least 3000 BCE. Apricot trees were taken to Greece by Alexander the Great (circa 300 BCE). The fruit has been cultivated in Persia since antiquity and dried apricots were an important trade item for the Persians. Today they are a major (traditional) fruit in Iran. The English settlers took them to the New World in the 17th century and the Spanish cultivated them on the West Coast of America around this time.

The Chinese associated the apricot with education and medicine. Even today the written language contains a term “apricot altar”, which refers to an educational circle — with the accompanying story that Chang Tzu, a famous Chinese philosopher in the 4th century BCE, told how Confucius always taught his students in a place surrounded by the wood of apricot trees.

In Chinese medicine, apricot kernels were widely used. An ancient story from the Three Kingdoms period tells of the famous physician Dong Feng, who never asked his patients for payment except that they plant apricot trees in his orchard when they recovered — giving him a large orchard of apricot trees and an accompanying supply of medicinal ingredients. The term “Expert of the Apricot Grove” is reputedly still a reference to physicians.

Apricots grow better in cooler climates, needing a chilling factor of 300-900 hours (in total) in winter for sufficient fruit set. They are also said to not grow far from the “mother tree”, indicating they like specific soil conditions, with a pH of 6.0–7.0 (slightly acidic). The main species of apricot tree is called Prunus armeniaca (from Armenia), although there are other trees in this genus with fruit with similar properties.

Reputed to be one of the most nourishing fruits available, apricots have substantial nutritional benefits — whether fresh or dried. They contain significant levels of beta carotene, vitamins B and C and a range of essential minerals such as readily absorbable non-haem iron, manganese, potassium, magnesium phosphorus and some zinc. The bioavailability of the iron makes apricots useful for anaemia. Raw apricots contain 11 per cent carbohydrates, 3 per cent fibre and 1.5 per cent protein, while dried apricots (being dehydrated) contain 63 per cent carbohydrates with 7 per cent fibre, 3.4 per cent protein and very little fat. With their high fibre-to-volume ratio (both soluble and insoluble), dried apricots are often used as a laxative to relieve constipation.

Along with beta-carotene and vitamin C, apricots contain high levels of polyphenols (flavonoids) such as quercetin, catechins, proanthrocyanidins and lutein, all of them powerful anti-inflammatory and antioxidant compounds. High dietary levels of them assist in the prevention of most of our major chronic age-related degenerative diseases such as cancer and cardiovascular disease. When eaten regularly, these antioxidants also help reduce eyesight deterioration.

The apricot kernels grown in Central Asia are so sweet they can be (and often are) substituted for almonds. They contain a cyanide component: the cyanogenic glycosides vitamin B17 or laetrile that have been used as a cancer therapy. Cancer cells are thought to be more sensitive to cyanide than normal healthy cells — although this is hotly debated. The cyanide component is about 2.4 per cent.

Reputed to be one of the most nourishing fruits available, apricots have substantial nutritional benefits — whether fresh or dried.

Many stone fruit seeds, apple seeds, mung beans, barks and leaves also contain this cyanide component but usually in lower amounts. Apricot kernels were used against tumour growth as early as 500 CE and, in the 17th century, apricot seed oil was used against tumours, swellings and ulcers.

The Italian liqueur Amaretto and Amaretti biscuits are flavoured with apricot kernels, which have a marzipan-type flavour similar to almonds. In fact, almonds are supposed to be derived from apricots when the Romans, not liking the bitter taste of the B17, bred trees with only sweeter-tasting seeds — a possible ancestor of today’s almonds.

The kernel oil has been used as a cooking oil in some parts of Asia and the Mediterranean. Used topically, apricot oil relieves inflammatory skin conditions such as eczema.

Dried apricots are a dark brown colour if not treated with sulphur dioxide (and other sulphites as preservatives). The sulphur keeps them an orange colour and softer to eat. However, it is estimated that 1 in 100 people are intolerant to sulphur, especially asthmatics in whom it can trigger an attack in those sensitive to it. In these cases, the dark-coloured, unsulphured dried apricots would be a better option. 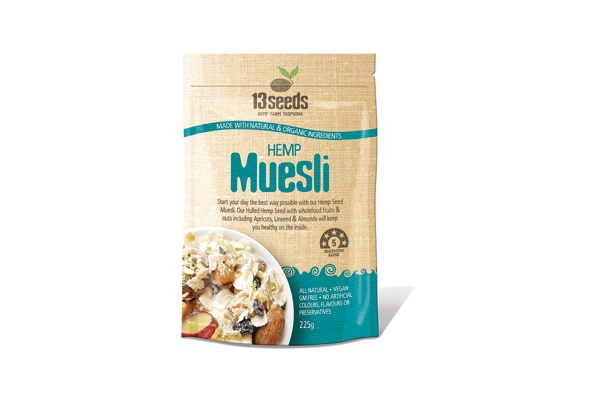 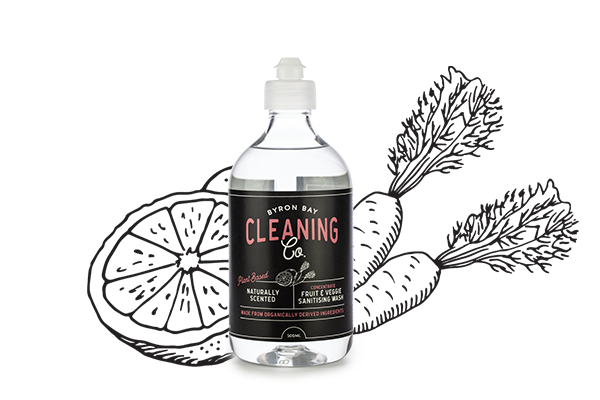