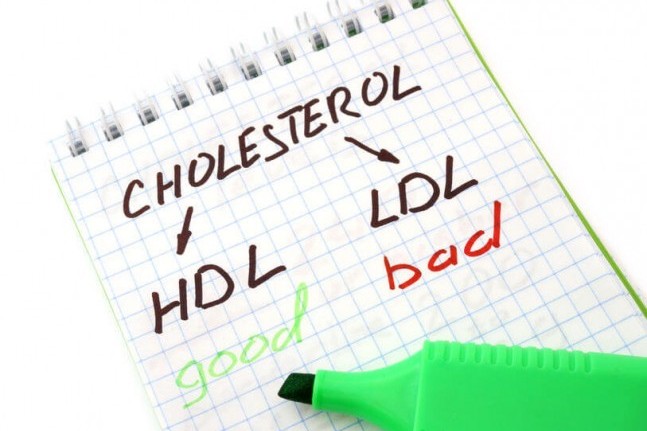 Is “good” cholesterol really good for you?

Health practitioners advocate the benefits of high-density lipoprotein or HDL and many previous studies have proven these benefits. High levels of HDL are associated with reduced risk of cardiovascular disease and stroke and a reduction in mortality rates.

But new research has emerged which challenges this belief.

According to a study conducted by researchers from the University of Copenhagen in Denmark, excessive levels of HDL may paradoxically lead to more cardiovascular disease and raise the risk of premature death.

The researchers also found that men with high levels of good cholesterol had a 36 per cent higher mortality rate than men with normal levels.

The study included data of 52,268 men and 64,240 women from the two prospective population-based studies, the Copenhagen City Heart Study and the Copenhagen General Population Study.

The researchers studied this data and followed participants for an average of 6 years during which time more than 10,500 people died.

Both types of cholesterol levels were tested with blood tests and the researchers adjusted for all known variables associated with all-cause mortality – such as age, body mass index (BMI), smoking (both current and cumulative), alcohol consumption, physical activity and diabetes.

The researchers also found that men with high levels of good cholesterol had a 36 per cent higher mortality rate than men with normal levels.

The researchers caution that this study was observational and more studies are needed to understand why high HDL has increased mortality.

But this study does show that high HDL cholesterol has a higher mortality rate than those with normal levels. The researchers believe that health practitioners should stop thinking that HDL cholesterol is good cholesterol and should focus on reducing LDL and remnant cholesterol (cholesterol in triglyceride-rich lipoproteins) by making lifestyle changes or using drugs.