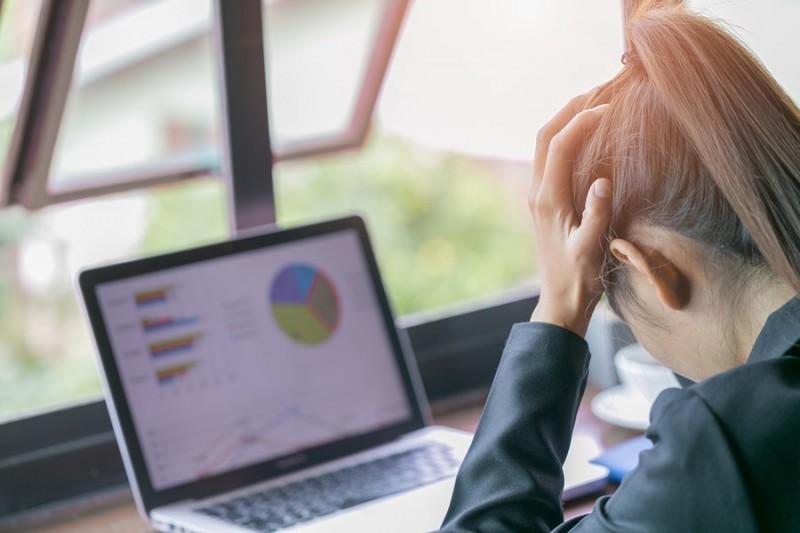 
As jobs become more demanding, work pressure is increasing. There is also a rise in obesity but findings that relate these two conditions are inconsistent. Researchers from the University of Gothenburg in Sweden investigated if prolonged exposure to high job demands was associated with major weight gain in Swedish women and men.

In more than half the women who had been subjected to high demands, there was a major increase in weight over 20 years.

For this study, researchers included 3872 men and women from the Västerbotten Intervention Program, a Swedish population-based study. The participants were examined on three occasions over a 20–year period on variables such as body weight, demands of work and control at work. They were followed either from the age of 30 to 50 or from 40 to 60 years. The participants completed questionnaires on job strain, diet and other lifestyle factors and they were asked about their work pace, psychological pressures, whether they had enough time for their work duties and how often the demands were contradictory. Control at work was estimated with questions such as how often they learned something new; whether the job called for imagination or advanced skills; and whether the participant was able to choose what to do and how to do it. Considerable weight gain was defined as a 10 per cent increase in weight.

The results show both men and women who had a low degree of control in their work had more frequently gained considerable weight. Long-term exposure to high job demands only affected women and not men. In more than half the women who had been subjected to high demands, there was a major increase in weight over 20 years. This weight gain was nearly 20 per cent higher than in women with low job demands. The association of high job demands and low job control with weight gain could not be explained by education level — whether the participants had an academic education or not. Neither quality of diet nor other lifestyle factors explained these associations.

The researchers believe this study is important for public health as it may help identify people who are susceptible to work-related stress. Efforts to reduce stress can help this group of people achieve a decrease not only in weight gain but also in the incidence of negative health outcomes such as cardiovascular disease and diabetes. 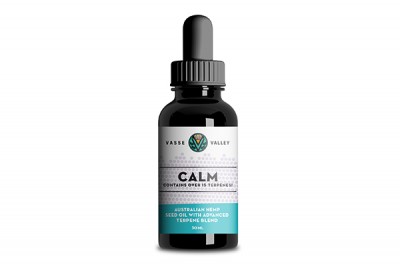 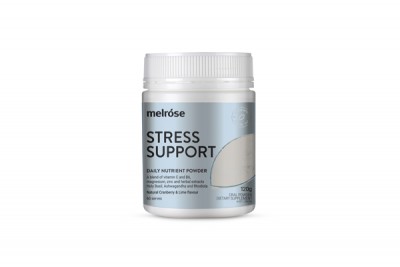 Melrose Stress Support has been specifically formulated to help your body combat the negative effects of stress. This unique blend... 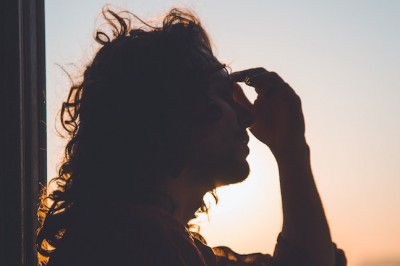 How stress can lead to premature ageing

We live in a busy and fast-paced world and are juggling far more day-to-day than ever before. Supporting your nervous... 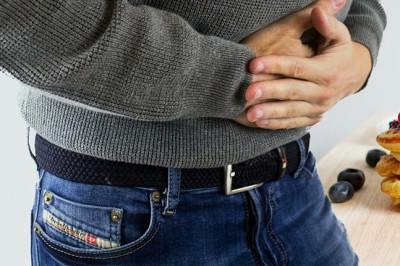 Does stress impact your gut health? 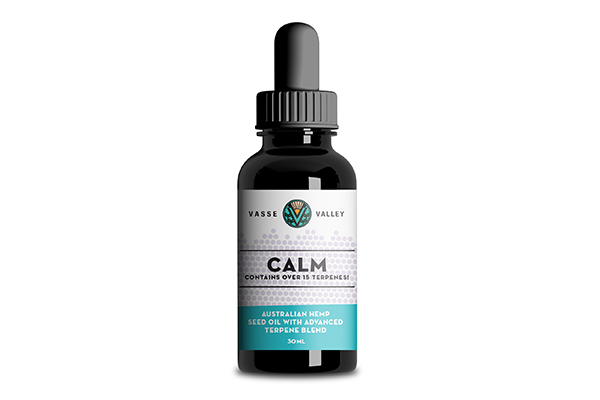 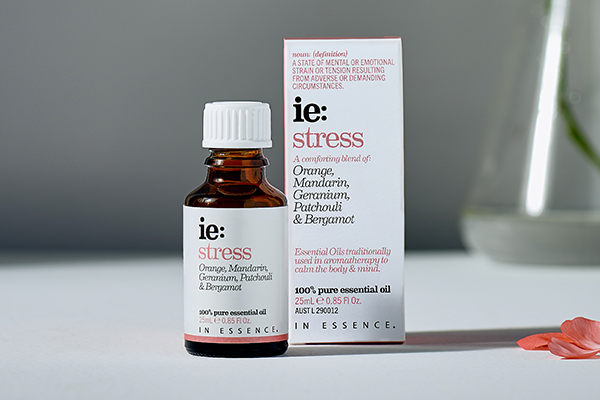