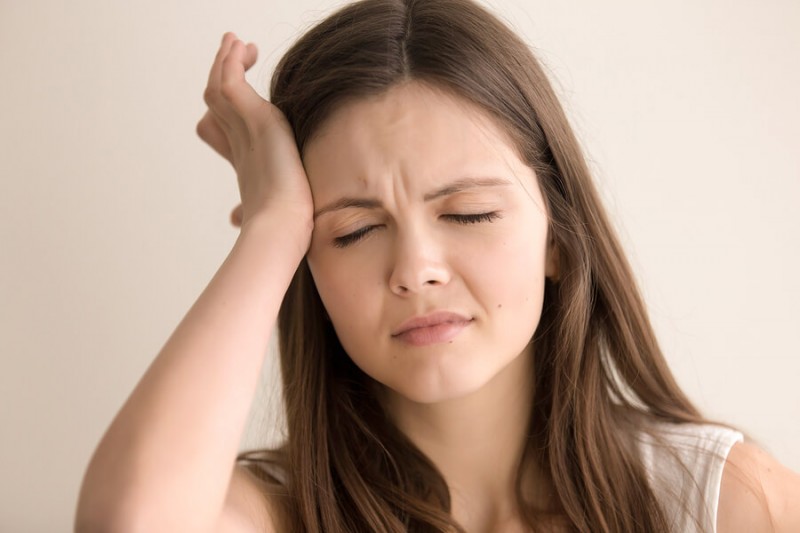 People who suffer from migraines with visual aura experience disturbances in their vision before the head pain begins. These disturbances include seeing wavy lines, flashes of light, blurry vision or blind spots. Previous research has linked migraine with aura and the risk of stroke. Atrial fibrillation, a form of arrhythmia — when the heart’s normal rhythm is irregular — is a common source of stroke. When the heart is beating at an abnormal rhythm, blood may pool in the heart, possibly forming blood clots that may enter the brain and cause a stroke. Thus, researchers from the University of South Carolina in Columbia wanted to examine if people who have migraines with visual auras have a higher rate of atrial fibrillation.

People experiencing migraine with aura were 30 per cent more likely to develop atrial fibrillation than people who did not have headaches.

The findings suggest that people who suffer from migraines with visual aura are at a higher risk of atrial fibrillation, which can potentially lead to stroke.