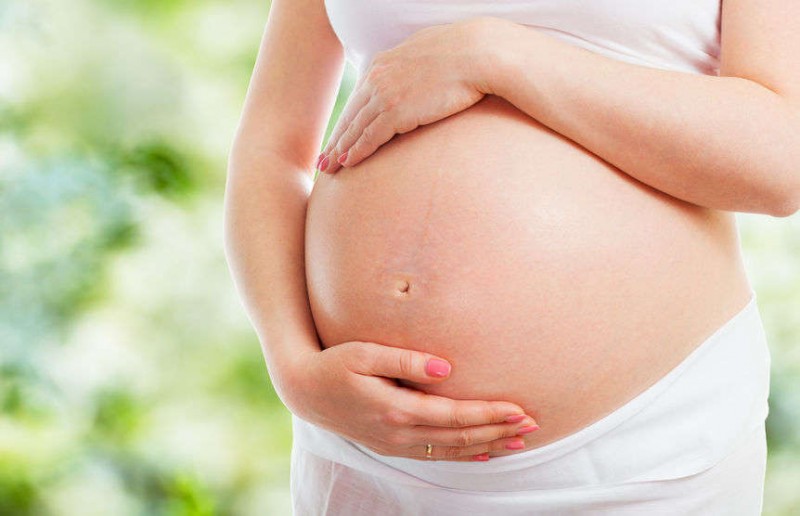 Gut microbiome plays an important role in maintaining your health. Recently researchers also discovered that gut microbiome during pregnancy may play a critical role in determining a child’s autism risk. Recent studies have suggested a link between autism and dysregulated immune responses and an altered gut microbiome. But how a mother’s microbiome — collections of microorganisms that are naturally found in your gut — can contribute to a child’s autism risk remained unclear until now.

Mice with the gut microbiome prone to IL-17a response had babies who developed autism-like neurodevelopmental disorders, while the mice without the specific gut bacteria had babies with no autism-spectrum disorder behaviour.

Researchers from the University of Virginia School of Medicine used a mouse model to test their hypothesis that autism-like behaviour may be triggered by an immune response to a molecule called interleukin-17a (IL-17a). This molecule has been associated with conditions such as rheumatoid arthritis, multiple sclerosis and psoriasis.

The researchers divided mice into two groups: one had microflora in their gut making them prone to IL-17 response, while the other group did not have that specific gut microflora. Both sets of mice were exposed to a virus designed to trigger an immune response and thus IL-17a. The researchers found that mice with the gut microbiome prone to IL-17a response had babies who developed autism-like neurodevelopmental disorders, while the mice without the specific gut bacteria had babies with no autism-spectrum disorder behaviour. The findings suggest that there is a link between gut microbiome and immune response, which affects the neural development of babies.

The researchers then blocked the IL-17a molecule to prevent an inflammatory response and found that mice with gut microflora making them prone to the IL-17a response had babies without any autism-spectrum disorder behaviour. This suggests a further link between gut microflora and an immune response. The researchers further exposed the group of mice who did not have offspring with autism-like behaviour with gut flora (prone to IL-17a response) from the other group of mice — and found that these mice produced offspring with autism-like behaviour. This suggests that even though the mice did not naturally have gut flora that put them at a risk of IL-17a response, exposure to that specific gut microbiome resulted in an inflammatory response.

The researchers hypothesise that IL-17a can be used as a biomarker for an early diagnosis, and perhaps an autism risk can be prevented by either targeting maternal gut microbiome or the inflammatory molecule IL-17a. But further research is needed to explore the potential role of IL-17a and other immune molecules in the development of autism and similar conditions. However, gut microbiome can be altered either through diet, probiotic supplements or faecal transplant— so as to restore a healthy equilibrium among the different microorganisms that live in the gut.

This study provides an important insight into the complex relationship between a mother’s gut microbiome and the healthy development of her children — again emphasising the importance of healthy gut microflora for health.

Source: The Journal of Immunology