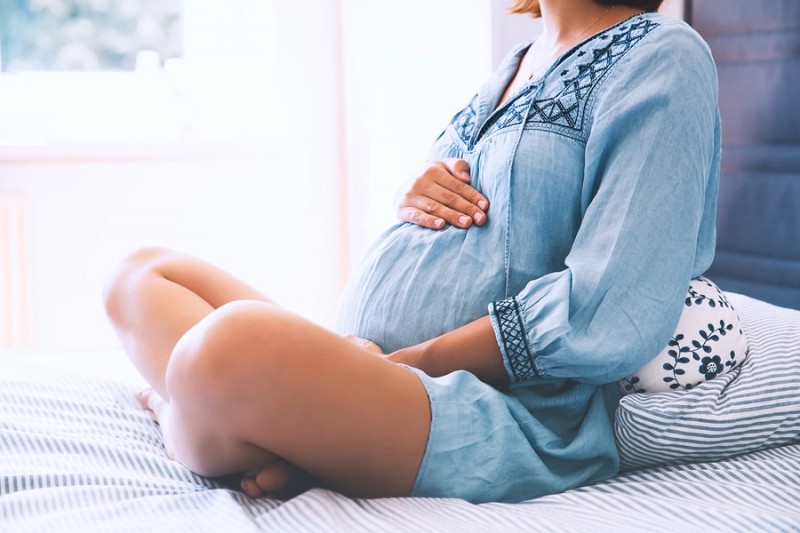 What pregnant women think about cannabis use

Cannabis is the most widely used illicit drug among the general population and pregnant women. As many jurisdictions around the world legalise the use of cannabis, it’s becoming increasingly important for public health officials to inform the public, and especially pregnant women, about the health concerns related to cannabis use. However, recommendations to abstain from cannabis during pregnancy are falling on deaf ears, with increased use during the perinatal period. To understand women’s perspective about the health concerns relating to the use of cannabis during pregnancy and after birth, researchers from the University of British Columbia conducted an integrative review that included quantitative and qualitative studies with a primary focus on perinatal cannabis use.

Studies from the following databases were searched: MEDLINE, PsycInfo, EMBASE and CINAHL and the researchers identified six studies conducted in the United States that looked at women’s perceptions about cannabis use during pregnancy.

This is what the researchers found:
• Over the past 10 years, more women are using cannabis during pregnancy, even though evidence about its safety is limited and conflicting.
• The rate of cannabis use among pregnant women varied. In a large US population-based study, almost 4 per cent of women self-reported to cannabis use in the last month, while 7 per cent reported using cannabis in the year. But another study that also tested hair and urine samples found cannabis use had increased to 28 per cent.
• The researchers also found pregnant cannabis users were more likely to be under the age of 25, unemployed, single or uninsured, African American, to have low income and education, and use other substances such as tobacco and alcohol.
• The rate of cannabis use was the highest during the first trimester and the lowest during the third trimester, with most pregnant women reporting cannabis use to treat nausea during pregnancy.
• On perceptions of harm due to cannabis use, 70 per cent of both pregnant and non-pregnant cannabis users responded that they perceived slight or no risk of harm.
• In one study, when women were asked to identify substances most likely to harm the baby during pregnancy, 70 per cent chose alcohol and 16 per cent chose tobacco, while only 2 per cent chose cannabis.
• Some women reported they considered the drug to be safe as they were not provided with counselling regarding the risk of cannabis use.

This study provides important insight into the perceptions that pregnant women have about the health risk associated with the use of cannabis and the review suggests that some women do not even consider cannabis to be a drug. That’s why it’s important for health care providers to ask specific questions about cannabis use during pregnancy and breastfeeding so that they can have a meaningful conversation about the potential health impacts of cannabis use and support women in their decision to reduce their use and ultimately quit completely.