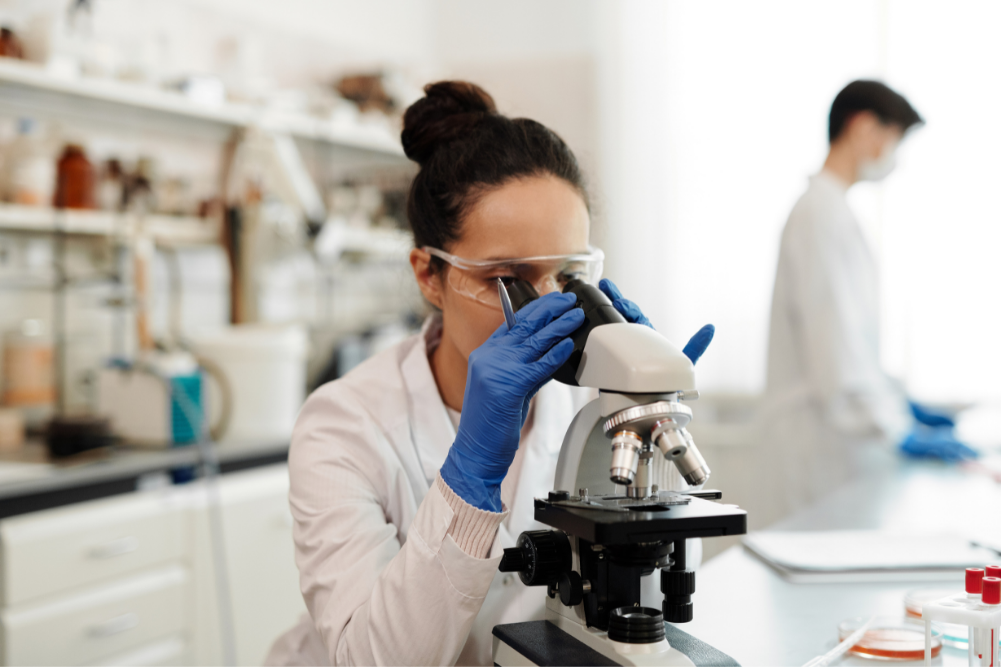 “Every generation throws a hero up the pop charts,” the ageless Paul Simon once intoned, and when it comes to gurus one figure that bestrides the pinnacle of the anti-ageing movement’s totem pole is Aubrey de Grey. He is the chief helmsman of the Methuselah Foundation, an organisation that oversees worldwide research attempting to germinate science-based technologies that aspire to halting and even reversing ageing. His plan for terminating ageing is framed by a rather quaint acronym called SENS, which stands for Strategies for Engineered Negligible Senescence. This appears to mean allowing your body to get a little bit older but not a lot.

Like the Seven Wonders of the World or habits of highly effective people, de Grey has fashioned seven magnificent albeit slightly otherworldly designs for beating ageing. Spoiler alert: his proposals aren’t for the faint-hearted. It’s not about upscaled starvation diets, taking new unknown magical antioxidants or becoming a triathlete with an additional mountaineering leg. To follow his blueprint we might need to reconstitute our DNA with unheralded software. Here’s what he’s suggesting.

Mitochondria are our cellular batteries which wither with ageing. Rather than ambulate with a spring in their step, this leads to our cells spluttering around on a walking frame. Because we have thought that the paramount reason for this is a relentless free radical assault which can only be quelled with superhuman antioxidants, many of us have resorted to wolfing down copious handfuls of these substances in the hope that they will repel this insurgency and maintain vibrant mitochondria.

“Dream on,” asserts de Grey. He indicates that the research supporting this approach has been disappointing. In fact we need free radicals to prime our inbuilt antioxidant defences and activate our immune systems. Nuking them out of existence might be counterproductive. His solution is far more substantial, maybe a touch less practical. All we need to do is copy undamaged mitochondrial DNA to the nucleus of our cells before free radicals commence their bombardment and then export them back once the mitochondria have become unhinged.

Scientists at the University of Virginia in the USA have already used gene technology to manufacture complete copies of the entire mitochondrial DNA. A team of research wizards from the Department of Neurology at Columbia University have gone one step further, exporting this genetic information to defective mitochondria, which then rejuvenate to function effectively. Stand by to recalibrate, readers.

The accumulation of cellular junk is another ageing promoter and partly the reason for the development of heart disease and Alzheimer’s dementia. Rather than go to bed earlier which would help us to sleep all this debris away or starve ourselves more which would ramp up elimination, de Grey proposes a more overarching remedy. Identify the soil bacteria that mop up our undegraded junk after we have died, find the enzymes that facilitate this process and then deliver those enzymes to the components of our cells that can utilise them to break down and eradicate cellular garbage. Or simply use gene therapy to instruct our DNA to make those enzymes if you don’t want to get your hands dirty.

3 Put an end to extracellular waste

The glucose or sugar that courses through our veins providing us with so much energy also has the capacity to sugar-coat or caramelise our proteins, which then deactivates the enzymes that make our cells operate and denature our DNA. Rather than go on low-carbohydrate diets which would increase the production of a chemical called methylgloxal and make more caramel, de Grey encourages us to let these sugared-up proteins accumulate en masse and then incinerate them to oblivion with a compound that most of us have never heard of called N-phenacylthiazolium or other equally unpronounceable like-minded substances germinating in laboratories as you are reading this article.

Disfigured proteins, the kind that make the β-amyloid entities plausibly responsible for triggering Alzheimer’s dementia, have become the bugbear of research scientists around the world, as we appear to be nowhere closer to finding the cure for this brain-destroying Voldemort. Although this has already been unsuccessfully trialled, repurposed vaccines might offer some hope of uncoiling these proteins but these experiments have yet to commence.

Instead of using the stem cells of embryos, we can embrace our own stimulated growth factors to recreate any part of our body that has become decrepit.

With ageing telomeres at the end of chromosomes become frayed which puts an end to cellular replication. Rather than reinstate this process which can help bad actors like cancer cells to multiply de Grey proposes that we completely delete the enzyme that facilitates this called telomerase and rely on stem cells to repopulate our ailing bodies.

My immune-boosting magnum opus Immune Apocalypse can be enhanced by immune-stimulating gene therapy.

“Ground control to Major Tom,” a ride with Aubrey de Grey might indeed find us floating “far from the world.”