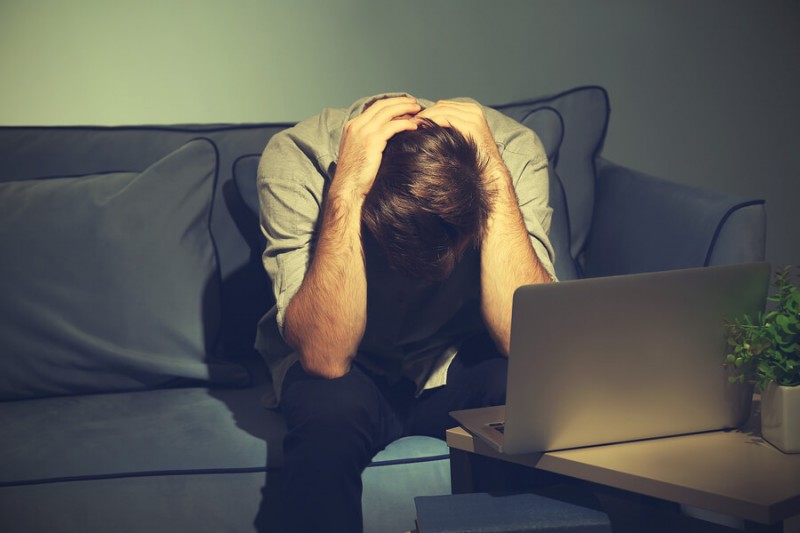 Your stress response is low in the evening

Stress is a natural reaction of your body as it prepares for any danger, demand or threat. But too much stress can seriously affect your mental and physical wellbeing. The Hypothalamic‐Pituitary‐Adrenal (HPA) axis and the Sympatho‐Adrenal Medullary (SAM) system play a central role in stress response. The HPA axis connects the central nervous and endocrine systems of the body. It reacts by releasing cortisol and responds to changing environmental demands including psychological stressors. Researchers from Japan’s Hokkaido University wanted to investigate whether the time of day had an effect on the acute response of HPA axis activity to acute psychological stress.

The researchers found that salivary cortisol levels increased significantly in the participants who took the stress test in the morning.

For this study, the researchers recruited 27 young, healthy volunteers with normal work hours and sleep habits. The participants were subjected to two experiments. In the first experiment, the participants were instructed to keep their regular sleep schedule for two weeks, which was measured by a wrist-worn activity monitor. The researchers then collected eight saliva samples during the waking period every two hours from when the subjects woke up to measure diurnal rhythm of salivary cortisol at baseline. The participants were randomly assigned into two groups in the second experiment. One group was exposed to a stress test — The Trier Social Stress Test (TSST) — in the morning, two hours after normal waking time while the other group was exposed to the stress test in the evening, 10 hours after their normal wakening time. The test lasted for 15 minutes and it involved preparing and giving a presentation in front of three trained interviewers and a camera, and also conducting a mental arithmetic. The researchers collected saliva samples half an hour before starting the test, immediately after, and at 10-minute intervals for another half hour.

During a stress response, cortisol is released by the HPA axis which provides energy to the body in face of a perceived need. These levels are also regulated by a master circadian clock in the brain and as shown in the study, are high in the morning and low in the evening. Stressful events in the evening release less of the body’s stress hormone than stressful events experienced in the morning, suggesting that you your stress response is low in the evening and that you might be more vulnerable to stress at night.