Sometimes it is apparent that people can perceive the world in very different ways. Where some enjoy the look of a bright orange t-shirt and pastel green shorts ensemble others find it an affront to humanity. Some enjoy a creamy rice pudding while others would rather chew on tin-foil than imbibe such fare. According to a new study too, we all smell the world in very different ways.

Humans have 400 different types of specialised sensors made of proteins that work together to allow us to detect the variety of odours and smells in our world. The activation of these receptors determines the intensity and quality of an odour for us.

To measure differences in these receptors researchers cloned 511 known variants of human olfactory receptors and embedded them in host receptor cells. They then measured how each receptor variant responded to 73 different odour molecules. They also examined the DNA of 16 olfactory receptor genes.

Putting all of this together they found that for any two given people approximately 140 of the 400 olfactory receptors will differ in how they respond to odour molecules. So olfactory reception will differ by about 30 per cent between individuals. A rose by any other name may well smell as sweet, but the nature of its smell will differ from person to person.

It all makes a bit of a nonsense really of the whole homogenisation of ideas and experience that lies at the centre of political correctness. How can you seek to impose your view of thew world on others when it really is ultimately just â€œyourâ€ sensory view of the world. Viva la difference, because after all, life itself is experienced differently. 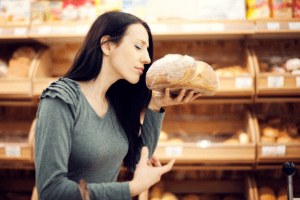 Smell the market?! Smell is perhaps the most powerful of the senses and is a big part of marketing.

The human nose can sniff out gender and sexuality. 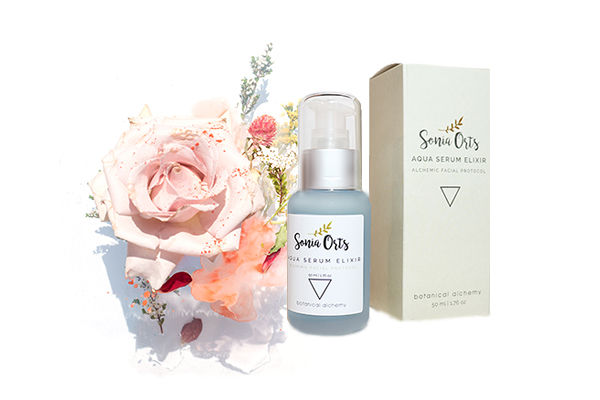 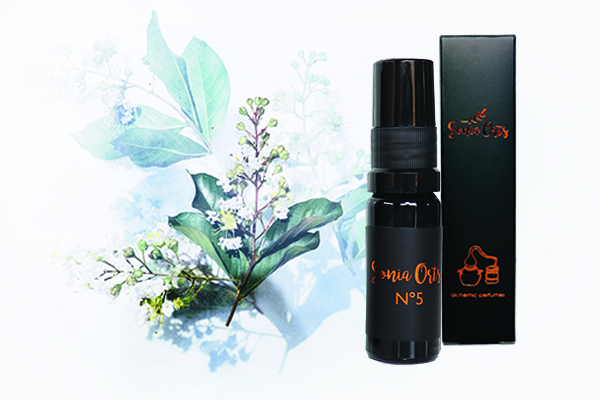 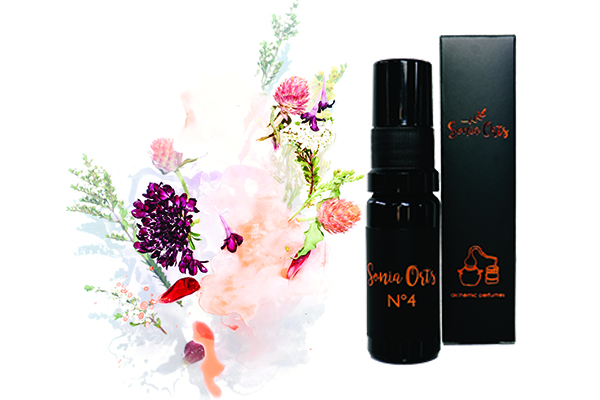 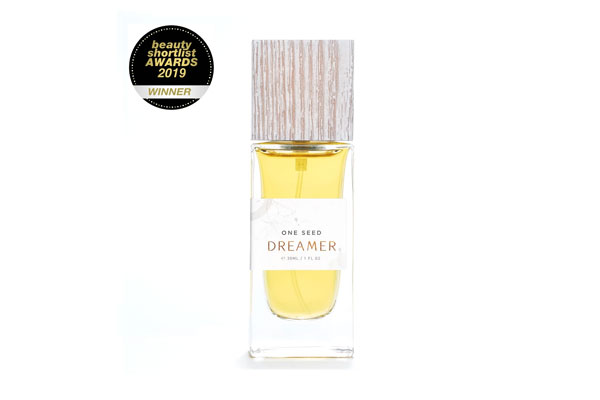