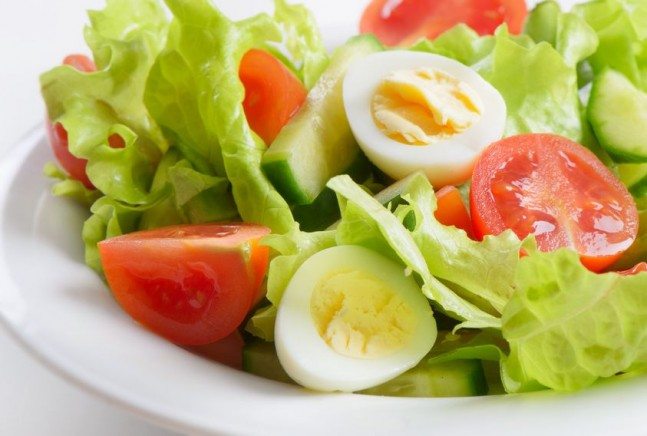 Eggs have been a part of the human diet since our ancestors first found what lay in a bird’s nest. Somewhere around 8000 years ago chickens were domesticated and from that point eggs have been a staple in the human diet. There have been a few dips in popularity but today eggs are resurgent and widely popular. Eggs are delicious boiled, scrambled, as Benedict and they play an intricate part in lots of baking. Now a new study has shown that, not only do eggs add flavour to a salad, they enhance the salad in other ways as well.

To establish provenance, as it were, we need to acknowledge that while this study was published in the reputable Journal of Nutrition it was partially sponsored by the American Egg Board. However, the other sponsors were the National Institute of Health and the Purdue Ingestive Behaviour Research Centre. So, while there was one vested interest involved in funding the study, the findings seem valid nevertheless.

For the study, subjects ate a salad that was served with 3 grams of canola oil and then either with no eggs, one and a half eggs, or three eggs. The study used eggs in the form of scrambled eggs to be sure the whole egg was used. The researchers then took blood samples from the three groups and measured levels of vitamin E in the blood. They found that, compared to no eggs, three eggs increased absorption of vitamin E by between four and seven times.

These findings follow on from a similar study from the same researchers, which found that absorption of carotenes from salads is increased between three and eight times by the presence of eggs.

Both carotenes and vitamin E are fat soluble and it appears as though the fat present in eggs helps with the absorption of these fat-soluble vitamins. So as summer approaches and you look for ways to enjoy your eggs, why not add them to a healthy salad?

It seems as though, in one of nature’s subtle inversions, not only is “e” for “egg” but “egg” is also for “E”. 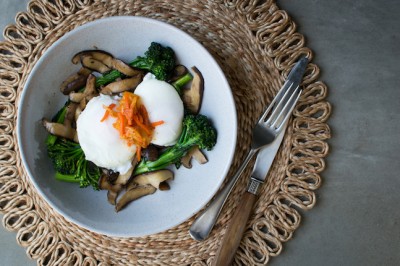 Start your day right with immune-boosting shiitake mushrooms and broccoli rabe - a true breakfast of champions!

A study into eggs and diabetes has confirmed a larger food truth.

Having eggs for breakfast will see you eating less throughout the day. 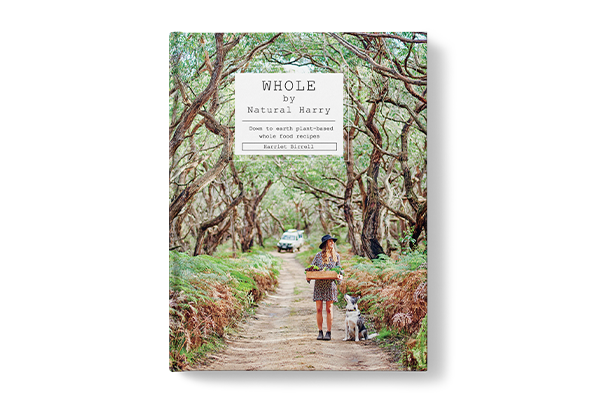