How to manage food allergies and prevent allergic reactions 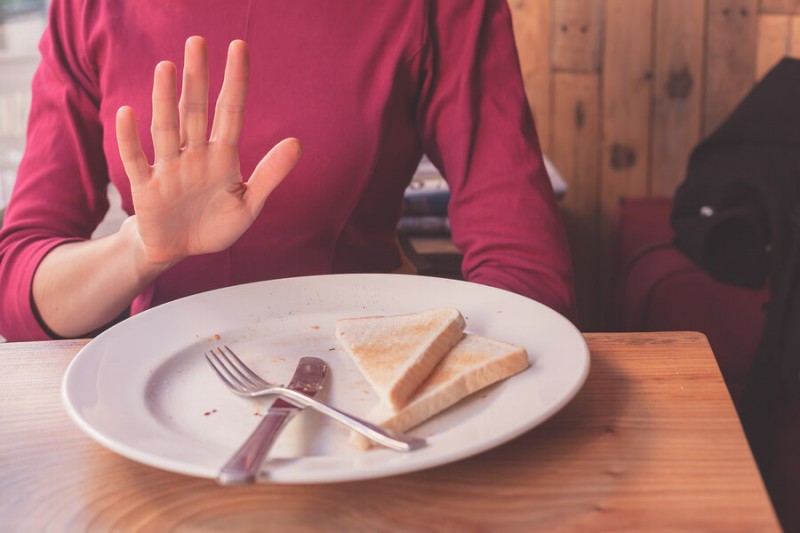 
Food allergies can be difficult to manage and can diminish your quality of life. If you have anaphylaxis, it can also be fatal. A significant number of deaths come from the consumption of food outside of the home such as at a restaurant, which can be challenging for people with allergies. Various strategies to reduce the risk of food allergy reactions at restaurants are proposed on advocacy websites, endorsed by physicians and have been described to be used by people with food allergies. But little is known of the efficacy of these strategies and how often they are utilised.

The researchers found that those with food allergies used an average of 15 strategies when eating out and tended to have fewer allergic reactions.

Researchers examined what tools people and their families use to prevent allergic reactions at restaurants by giving members of a food allergy network a 25-question survey that examined behaviours used in preparation for restaurant dining. Both reactors and non-reactors were examined and the data was analysed to determine the link between risk mitigating behaviours or strategies used and resultant reported reactions.

Eating out can be a challenge for people with allergies. But using strategies and finding the ones that work for you and your family can help minimise any risk of allergic reactions.