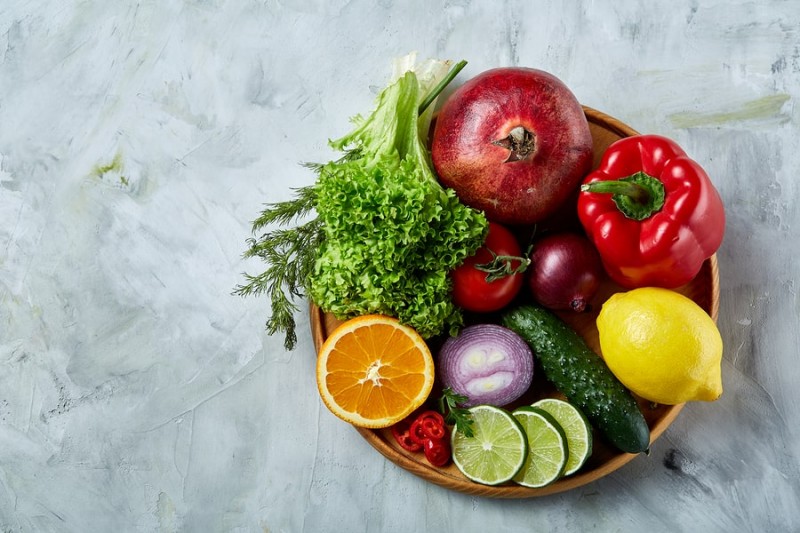 The study also found that increase in wellbeing was dose responsive to both the number of fruits and vegetables consumed and the number of days in a given week an individual consumed fruits or vegetables.

Researchers from the University of Leeds and the University of York build on previous research from Australia and New Zealand by using a much larger sample from the UK. The researchers used longitudinal data from a study in the UK — UK Household Longitudinal Study (UKHLS) – also known as ‘Understanding Society’. The UKHLS contains information from approximately 50,000 individuals and data was analysed on three waves collected between 2010 and 2017. Households were recruited in the first wave comprising of members 15 years or over while individuals between 10 and 15 years completed separate youth questionnaires. Households recruited were visited annually and responded either via an online survey or a face-to-face home interview with a trained interviewer. The household response rates for the three waves used in this study (two, five and seven) were 76.2 per cent, 83.8 per cent and 81.5 per cent respectively. Not all questions —such as those relating to food and vegetable consumption — were asked each year but researchers identified three questions on fruit and vegetable consumption with which they could estimate the impact of both quantity and frequency.

After controlling for confounding factors such as diet, health and lifestyle behaviours, the researchers found that there was a positive association between fruits and vegetable consumption and people’s self-reported mental wellbeing. The researchers found that consuming just one extra portion of fruit and vegetable a day contributed to better mental wellbeing which was equivalent to the effect of 8 extra days of walking a month ( for at least 10 minutes at a time). The study also found that an increase in wellbeing was dose responsive to both the number of fruits and vegetables consumed and the number of days in a given week an individual consumed fruits or vegetables.

It is recommended that you consume at least 500 grams of fruit and vegetable each day for essential benefits to your health. This research provides further evidence that consuming more fruits and vegetables is not only good for your physical health but also for your mental health.