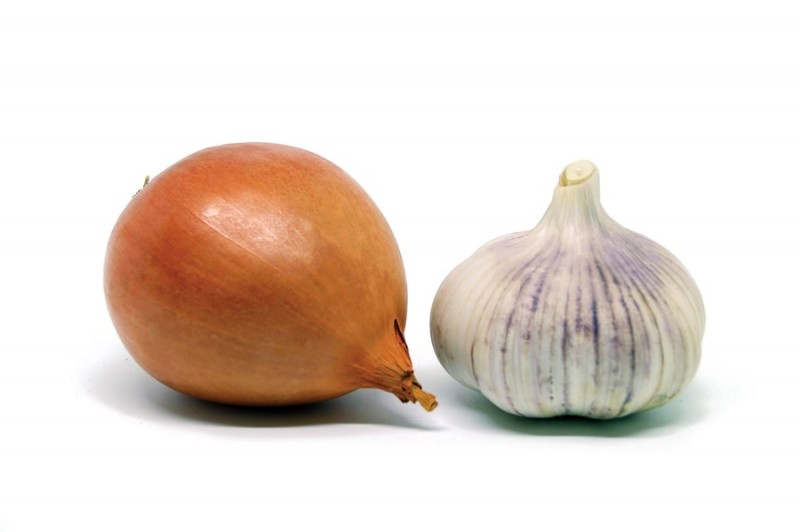 Vegetables like onion and garlic are high in sulphur compounds which are beneficial for your health. These compounds also give them their unique flavour and taste.  Belonging to the Allium Genus-group, other such vegetables belonging to the allium family are shallots, leeks and chives. Allium vegetables have been studied extensively for their protective potential against cancer. Researchers from the First Hospital of China Medical University conducted a study aimed to investigate and identify the association between consumption of allium vegetables and colorectal cancer (CRC) in the northeast Chinese population.

The risk of having colorectal cancer was 79 per cent lower in adults who consumed high amounts of allium vegetables compared with those who consumed low amounts.

For this hospital-based matched case-control study, 833 patients with CRC were matched with 833 healthy controls by age, sex and residence area (whether rural or urban). The study was conducted between June 2009 and November 2011 in three hospitals. The researchers collected demographic and dietary information via face-to-face interviews using a validated food frequency questionnaire.

The study shows that both men and women have a lower risk of developing colorectal cancer when they eat high amounts of allium vegetables. It sheds a light on the prevention of colorectal cancer through lifestyle and dietary changes which needs further investigation. 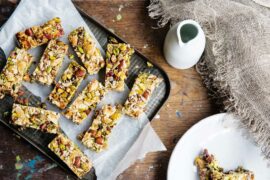