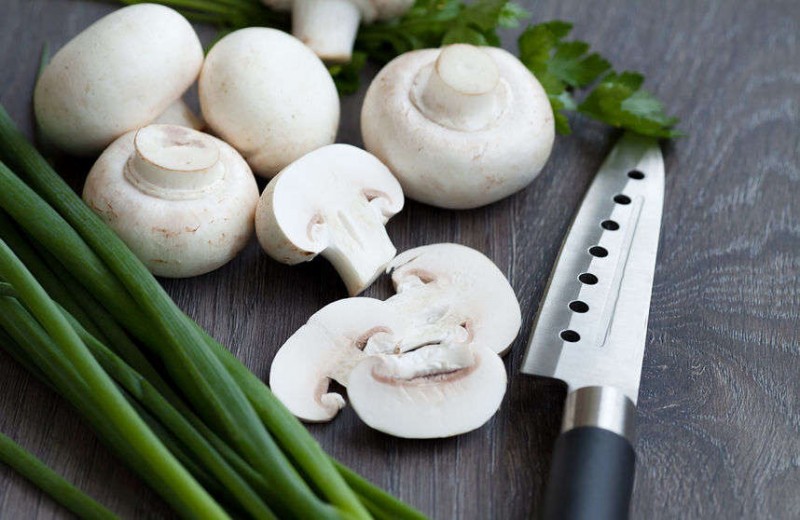 Managing glucose levels is imperative for patients with diabetes. Normally glucose is derived from the food you eat. Insulin — a hormone produced by the pancreas — works on lowering glucose levels in the blood and moving it into the cells. But when insulin is not enough or if the insulin produced is not effective, then blood glucose levels can increase and diabetes occurs. People with diabetes and pre-diabetes are susceptible to other life-threatening diseases, including heart disease and stroke, so any research into glucose management is valuable. Now it seems that white button mushrooms may have what it takes to manage glucose production.

According to the researchers, eating mushrooms caused a chain reaction in the gut microbiota to expand a population of Prevotella— a bacteria that produces propionate and succinate.

The researchers found that feeding white button mushrooms resulted in changes in the composition of microbiota in mice that had microbiota. According to the researchers, eating mushrooms caused a chain reaction in the gut microbiota to expand a population of Prevotella— a bacteria that produces propionate and succinate. Microbial propionate and succinate can change the expression of genes that are important to the pathway between the brain and the gut, which manages the production of glucose or intestinal gluconeogenesis (IGN).

Eating white button mushrooms creates a change in the gut microbial population, which could improve the regulation of glucose in the liver. Although this study was done on lean mice, the findings are positive for researchers to pave the way for new diabetes treatments and prevention strategies.