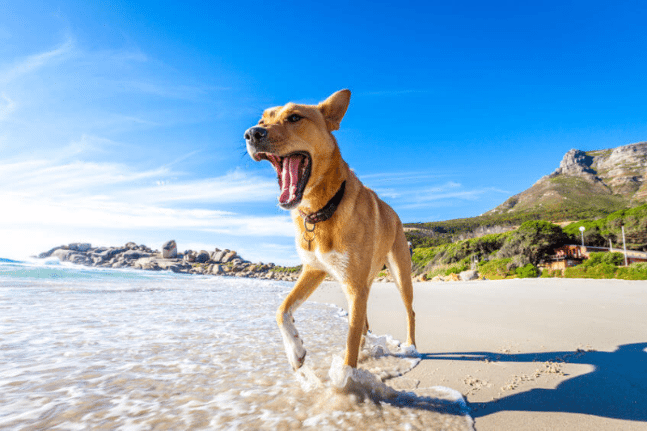 
Pets are wonderful things; they provide endless subjects for your latest instagram post, they make excellent confidants, and (unless they are an iguana) give wonderful cuddles in times of need. Now a new study tells us that they do even more and may boost your sex appeal as well.

35 per cent of women and 26 per cent of men said they had been attracted to someone because they owned a pet.

All of the subjects completed a survey as to how pets affected their dating lives. Perhaps surprisingly, or maybe not depending on your view, 35 per cent of women and 26 per cent of men said they had been attracted to someone because they owned a pet. For feline fanciers out there the news is not so good as dogs won 80 per cent of the votes for sexiest pet a man could own.

The researchers say that cats tend to be used less often as tools in the dating world but that may not be all that surprising. Where a dog will happily stand at the end of a leash with tail wagging and eyes pleading for a ruffle of the head, a cat will sit on the bookstand in the corner maintaining a lofty distance and a healthy sense of disdain.

So if the dating scene is your thing you might want to try throwing your Shih Tzu into the mix, it might boost your chances; at least around 30 per cent of the time. 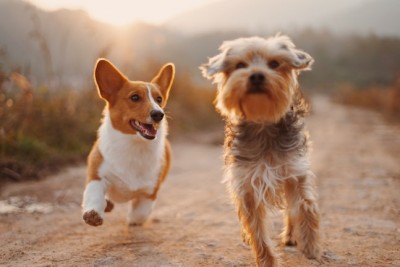 Adaptogens for your pet’s stress

In veterinary practice, chronic stress is associated with many health problems of domestic pets, as well as of livestock and... 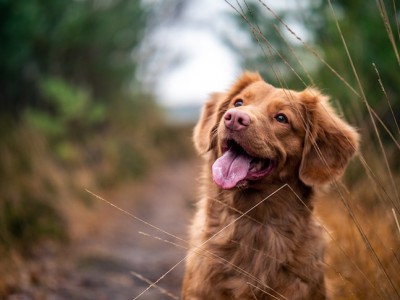 Can my dog eat this?

One topic that always comes up when discussing home prepared diets for dogs is: Can my dog eat this? 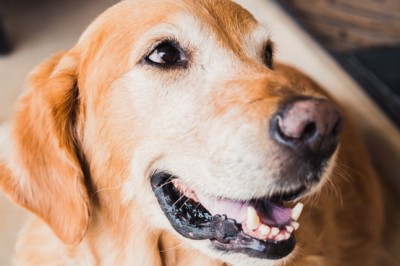 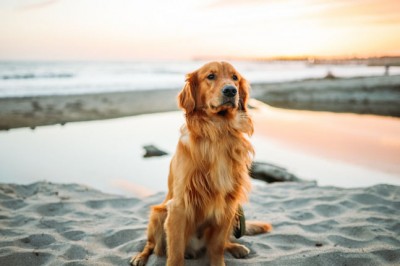 What is integrative pet care? Discover how it can help your pet

When it comes to integrative pet care, one of the first things to discuss is diet. There are a number...