Is debt the same for men and women? 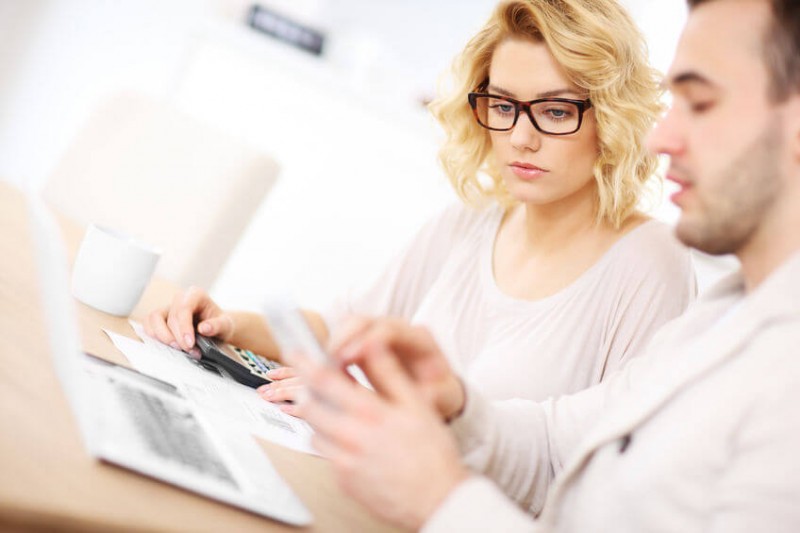 
Financial debt can cripple anyone. It affects your ability to meet your needs and can sometimes be difficult to control.

Both men and women experience debt but very little is known about the differences in attitude toward debt.

A recent study found that men have a greater tolerance for using debt to buy luxury items whereas women use debt to bridge the income gap.

Researchers from American University studied consumer survey data from 2004 to 2013. The examined whether women and men showed any differences in tolerances for debt and if any economic events, recent or in the past, affected their feeling about taking on debt.

The study found that when women experience financial troubles or see someone facing it, they view debt as a means to bridge the income gap and safe-guard their wellbeing.

The researchers surveyed data of men and women who have never been married.

The researchers measured the difference in responses in men and women to questions about their attitude towards borrowing money for luxury items and towards meeting living expenses when income is cut off.

They also took into consideration whether people had been unemployed or had difficulty meeting debt payments.

The researchers then analysed the changes between the annual survey responses to determine how living through the Great Recession affected men and women.

The Great Recession is a period of global decline which began in 2007 and it is the only recession since 1973 that women experienced substantial job losses.

The study found that when women experience financial troubles or see someone facing it, they view debt as a means to bridge the income gap and safe-guard their wellbeing.

The Great Recession had a great impact on women and it reinforced their belief that they should use credit to bridge the gaps in their income and be cautious about taking debt for non-essential items.

This study has positive implications for women. When financial difficulties arrive women are more likely not to borrow for luxuries and will improve their financial situations. They also have a greater potential to acquire assets and thus reduce financial instability in their old age.

The financial stability achieved by never married women results in a greater bargaining power for women when they enter marriage thus reducing incidences of domestic abuse and divorce and improving outcomes for children subsequently.

The findings also suggest the debt management education should be on-going in adulthood as situations change in around the world.

This education should be gender–specific so that it has a greater impact particularly for women who tend to have lower wages and assets. 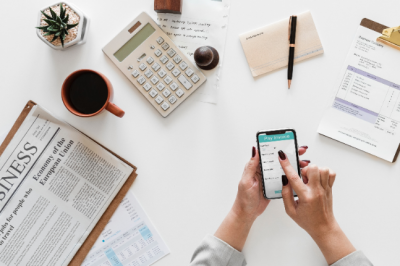 Whether we like to admit it or not, we all have our own “story” about money. Learn how to make... 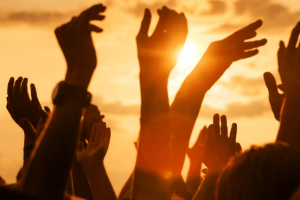 How to tap into Jupiter's cycles of abundance

Discover how Jupiter's cycles can help you tap into abundance and create a life rich in heart-opening experiences. 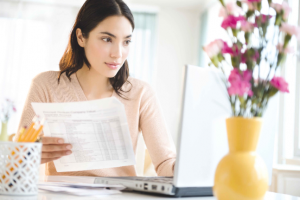 Is your money being invested ethically? We take an in-depth look

Looking to invest money? When done consciously, investment and consumption can both be ethical and fulfilling.