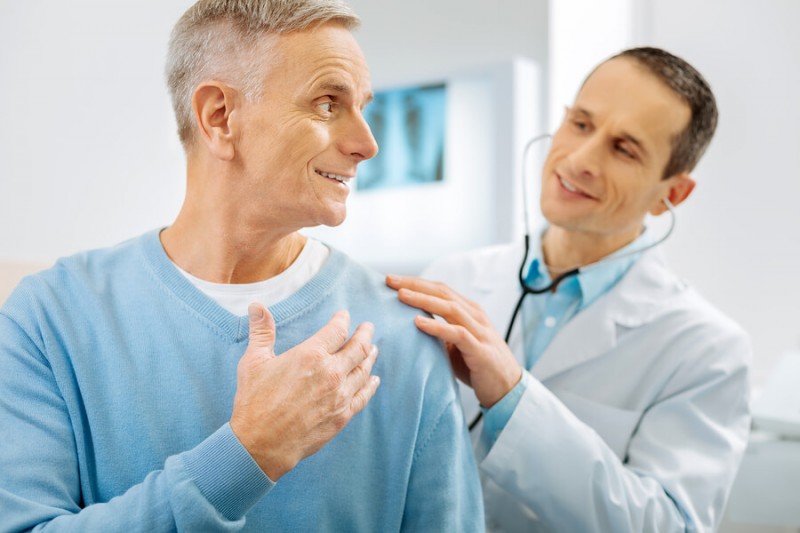 Previous studies have shown that facets of positive psychological wellbeing such as optimism are a positive health asset. These facets have been linked to improved cardiovascular health and are positively associated with healthy diet, physical activity, smoking status and body mass index as well as favourable blood pressure, total cholesterol and glucose. Researchers from Northwestern University wanted to examine whether psychological wellbeing might lead to a reduced risk of heart disease. To do that, the researchers examined a growing body of research that has shown a positive relationship between optimism and heart disease and additional studies since 2012 that have associated a higher purpose in life with a lower risk of a stroke.

The researchers found that the most optimistic patients were less likely to be smokers 12 months later.

The researchers found that psychological wellbeing influenced heart health through biological processes, health behaviours and psychosocial resources. In the four health behaviour components, the researchers found that the most optimistic patients were less likely to be smokers 12 months later. They also had high levels of psychological wellbeing which was associated with regular physical activity. Optimistic patients also maintained a healthy diet by consuming more fruits and vegetables and less processed meats and sweets. The researchers noted that optimistic people persevere due to problem-solving and planning strategies so that they can manage stressors. However, those who are not optimistic potentially use maladaptive coping strategies when faced with factors out of their control, which results in higher inflammation levels and less favourable heart health. A strong social network also gives patients confidence about their future health and helps them act readily on medical advice, engage in problem-solving and take active preventative measure. A favourable social environment, known to influence heart disease risk has also been shown to predict psychological wellbeing.

The study’s findings strengthen the case for intervention programs such as meditation, mindfulness, yoga and tai chi — which have previously shown improvements in the health and wellbeing of patients and participants. Such intervention programs can help modify the psychological wellbeing of patients when faced with a new medical diagnosis which helps them achieve better health outcomes and reduced risk of cardiovascular disease.

Source: Journal of the American College of Cardiology