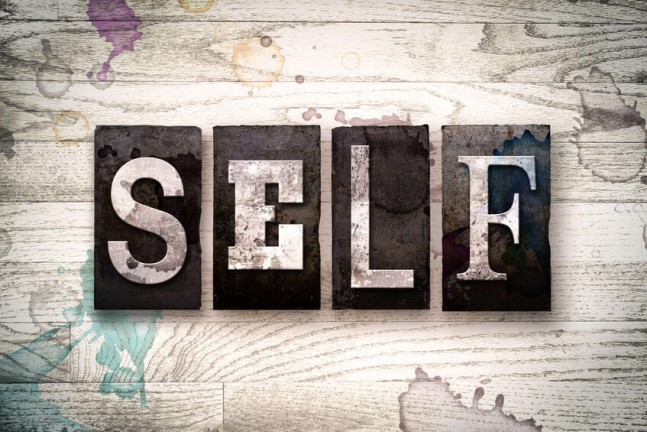 
People who use psychedelic drugs often report that their sense of self or “I” – which is distinct from others – has diminished or dissolved.

Researchers know quite a lot about neurochemistry of psychedelic drugs and how it works on our brain. But they do not have a good understanding of the complex relationship between the brain, our sense of sense and how we perceive the world.

Psychedelic drug users go through psychedelic experiences and no longer take it for granted that the way they have been viewing things is the only way.

And that is why researchers from the University of Adelaide, who have been studying self-representation in psychiatric disorders, believe that the altered state of consciousness and temporary lack of ego felt by psychedelic drug users could help mental Health patients recover from their symptoms.

Studying the body of evidence that psychedelic drugs such as LSD and magic mushrooms can have an impact on a person’s sense of self, the researchers believe that such experiences can be transformative and can help with symptoms of anxiety, depression or addiction.

In a moment of expanded awareness during a psychedelic experience, the mind is directly and intensely in touch with the world, resulting in ego dissolution.

The scientists believe that it may be possible to re-engineer the mechanisms of self and this is turn could change the way people view the world.

The deep connection produced during this experience has the potential to be beneficial in treating people with anxiety, depression and other forms of addiction.

The reason why psychiatric disorders are hard to treat is that is almost impossible for sufferers to view things differently.

Psychedelics can help sufferers see the processes behind their subjectivity and show them that things can be different and there is an opportunity to seek change.

Psychedelic drugs have been researched and used for treatments for various psychiatric disorders since the mid-20th century and psychiatrists have claimed success in treating alcoholism and mental health conditions in the 1950’s.

While the researchers do not advocate the use of psychedelic drugs, they believe more research is needed and perhaps they need to make a comeback to treat psychiatric disorders but under controlled conditions. 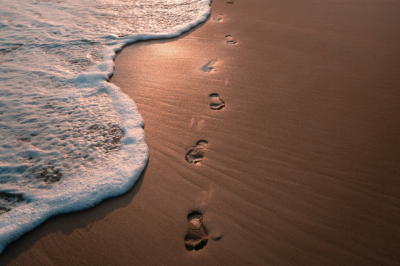 What emotions do you feel when out in nature? Can a positive attitude play a role in healthy ageing? All... 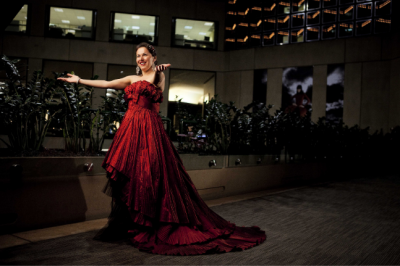 With the voice of an angel, heart of a lion and soul of a mystic, Tania de Jong leads a...

With the voice of an angel, heart of a lion and soul of a mystic, Tania de Jong leads a... 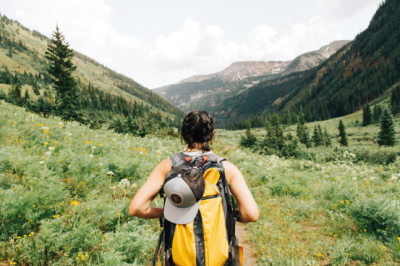 Hike yourself happy: The benefits of nature therapy

Looking for an antidote for depression and anxiety that involves a pair of sturdy shoes and not much else? Nature...