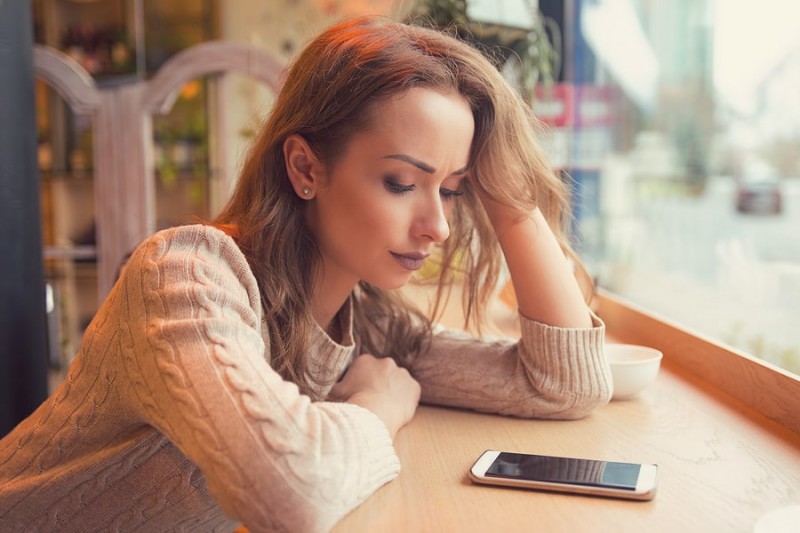 Researchers surveyed 1178 students from West Virginia University. Their ages ranged from 10 to 30 years. The students were asked about their social media use, to what extent were their experiences positive or negative and their level of perceived loneliness. The researchers assessed their perceptions of social media interactions across all combinations of platforms used by the students.