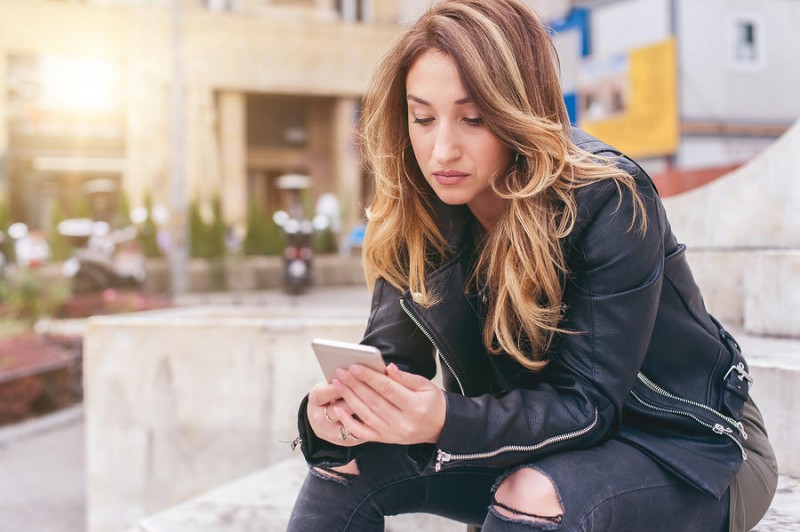 
There has been an ongoing discussion about social media’s impact on health and wellbeing, particularly in relation to feelings of depression and loneliness. Recently, researchers from the University of Pennsylvania undertook a study that for the first time connects Facebook, Snapchat and Instagram to decreased wellbeing.

Participants who limited their social media use showed a significant reduction in loneliness and depression over three weeks.

For this study, the scientists recruited 143 undergraduates from the University of Pennsylvania who were randomly assigned to either limit Facebook, Instagram and Snapchat use to 10 minutes, per platform, per day, or to use social media as usual for three weeks. The experiment included the three platforms most popular with the cohort of undergraduates. The researchers collected objective usage data automatically tracked by iPhones for active apps, but not those running the background. At baseline, each participant completed a survey to determine their mood and wellbeing. They shared shots of their iPhone battery screens to offer a week’s worth of baseline social-media data. The participants also shared screenshots of their iPhone battery to give researchers weekly tallies for each individual. The researchers then looked at seven outcome measures including fear of missing out, depression, anxiety and loneliness.

The study found that participants who limited their social media use showed a significant reduction in loneliness and depression over three weeks, compared to the control group. These effects are particularly pronounced for individuals who were more depressed at the beginning of the study. Both groups showed significant decreases in anxiety and fear of missing out over baseline, suggesting a benefit of increased self-monitoring.

The researchers stress that social media is a part of life and that you should not stop using it. However, limiting your time spent on social media can help reduce feelings of loneliness, depression and anxiety as well as positively enhance your health and wellbeing.