Time to achieve your goals 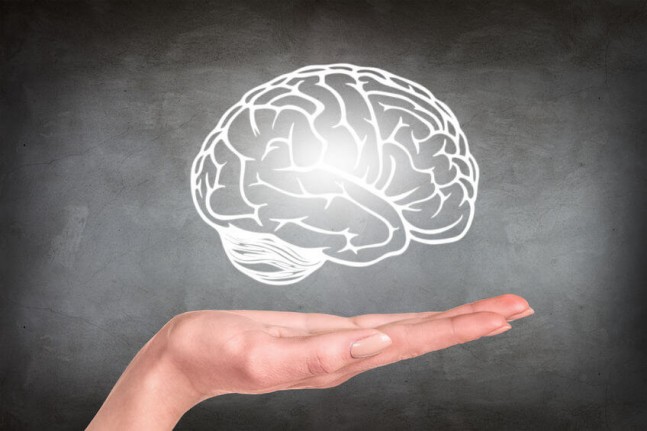 
Do you want to achieve your goals? Do you want to be happy? If you answered yes to these bleedingly obviously “yes-oriented” questions, then you might be ready for the next question: do you believe it is necessary to spend thousands of dollars on a weekend in an auditorium with thousands of other happiness-seeking goal-achievers while someone with a headset microphone struts the stage and threads together aphorisms from assorted great thinkers? If you answered yes to this question then the study we talk about today might not be for you because, according to new research, one way to get you closer to your goals is simply to count time in a different way.

The study involved a series of experiments designed to see how thinking in terms of days rather than years affects people’s perceptions and actions.

In the first experiment, subjects were asked to imagine that they were carrying out tasks such as studying or shopping in preparation for events like a birthday party, wedding or exam. They were either asked to think about time in terms of days, months or years and then to report how long it would be until the events would occur.

In a second series of experiments, people were again assigned to think in terms of days, months or years and then asked to fill in a blank as to when they should start saving for university (or college, this was an American study) or retirement. For instance, they were asked when they would start saving for college that started in 18 years or 6570 days, for retirement that started in 30 years or 10,950 days, or retirement starting in 40 years or 14,600 days.

People consistently said they would start saving sooner when they thought in days rather than years.

This is all happening because thinking in smaller units makes us feel more connected with our future selves. If the future “you” is more like the present “you”, then it helps you put aside present-day rewards in favour of future benefits.

So guess what? You may not need to attend that seminar to change your character or build your willpower in order to achieve your goals; you might just need to connect to the version of your self that is achieving those goals. A good way to start that connection is by thinking about time in smaller units.

That might not be the greatest news for the headset-microphone jocks’ but it is empowering news for you. 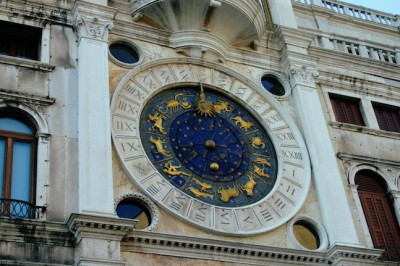 Are you looking for a deeper insight into time? Discover how to use symbolic and real-time aspects to identify the...

A new multinational study shows modern parents spend more time with their kids than did parents 50 years ago.