There have been a number of overseas studies that have linked pesticides and Parkinson’s disease. Parkinson’s disease is the death of brain cells that produce dopamine, a neurotransmitter involved in movement and it can lead to paralysis.

An article in Reuters based on some information publicised by Dr William Langston, founder of the Parkinson Institute and his team, gave evidence that pesticides can cause Parkinson’s disease  even as way back as 2008. The information was based on research presented at the Parkinson’s disease Environmental Research meeting in California and was the result of an expert study of the link between people and animals.

Whilst drugs delay some symptoms of the disease there is not really any good treatment or cure. The study said that farm workers were at high risk in USA although links with pesticides have been difficult to document due to an inability to link the pesticide with the disease as it takes many years often for the disease to develop.

The study took into account 80,000 people in USA and found farm workers exposed to Paraquat had twice the risk of Parkinson’s. Exposure to another pesticide called Dieldrin also raised the risk.

This study was different to ones in the past because it was documented carefully via records of purchase of the pesticides. Dr. Donato Di Monte of the Parkinson’s Institute gave Paraquat to lab animals and found it caused a build-up of Alpha-synuclein in the brain which killed the same neurons affected by people with Parkinson’s. He continued to say that the increase in Alpha-synuclein in the brain could be the missing link between the exposure to this agent and how it causes the disease. Both Langston and Di Monte said inflammation also could be a factor. Langston went on to say that multiple concussions causing inflammation in the brain raise the risk of Parkinson’s.

It is also important with Parkinson’s disease to make sure you take the correct supplements as the body is depleted in these. Usually there are not enough nutrients in the food we are eating to counteract the speed of the illness. This is often the case for many severe illnesses and it also needs to be remembered that the body, mind and energy are linked so emotional issues are also likely to be involved.

Supplements which are helpful in the case of Parkinson’s disease are: Vitamin B6, B2, B complex, Glutamic acid, Magnesium, Calcium lactate, Vitamin E, Vitamin C and Lecithin.

Priorities in diet are: a raw food diet of organically grown foods including raw seeds, nuts, grains, sprouts, raw milk especially goats, fruits, and vegetables. Green leafy vegetables and yellow turnips are especially good and sesame seeds. It also needs to be remembered that a low protein diet is recommended.

From the standpoint of natural health it seems that yet again we have a reaction of the body to toxins. Interesting? How many illnesses have this reaction and could perhaps be prevented? There are many because the body is supposed to be more alkaline than acidic and with the junk foods out there some people eat it easily turns the other way into an acidic system instead of an alkaline one.

There are many ways to alkalise the body whether it is drinking alkalised water, eating more fruit and vegetables, drinking more ordinary filtered water or simply not eating as much junk food. It is important to do a bowel cleanse and a liver detox every once in a while but be careful which detox kit you choose because you don’t want to be spending half your week in the toilet because the kit is driving your bowels too much. As for the liver cleanse that needs to be done AFTER the bowel cleanse so the toxins can flush effectively. Remember though that whatever you do in the direction of improving your health, even if it is something small, is a valid step and will assist you to work towards a healthier body and lifestyle. 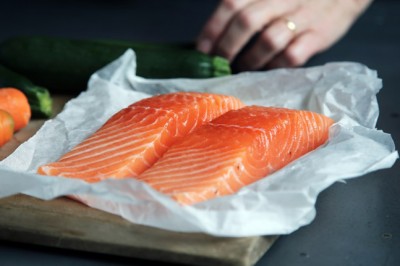 Take a look at these 8 brain-boosting foods

Whether you’re trying to boost your memory or improve focus and productivity at work, including brain-enhancing foods, herbs and nutrients... 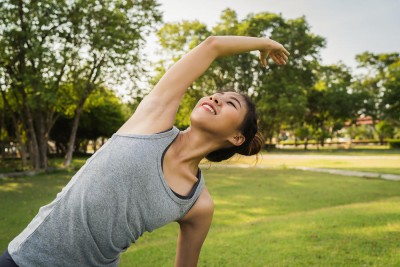 Mild exercises such as yoga and tai chi can improve your memory function. 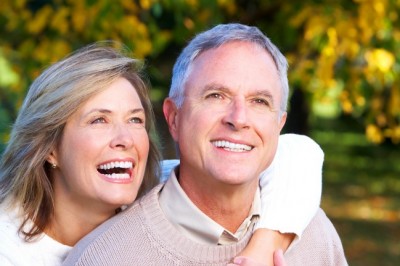 Adults both with and without Alzheimer's disease have better cognition skills in the summer and autumn than in winter and...

Adults both with and without Alzheimer's disease have better cognition skills in the summer and autumn than in winter and...