Disasters that cause injuries and human loss boost religiosity 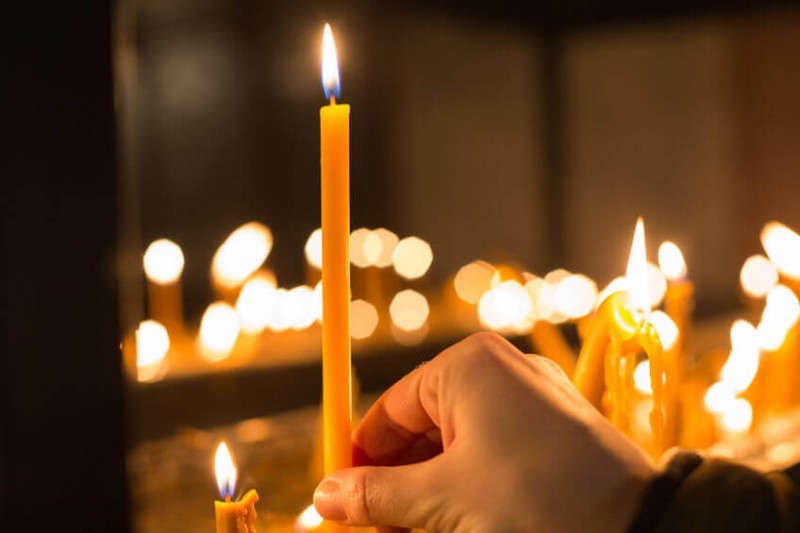 
The number of climate-related disasters are increasing all over the world. The associated economic and human loss is expected to become even larger in the coming years. Researchers are interested in knowing how people will cope with these losses.

Some people turn to religion when a disaster occurs, but according to a researcher from the University of British Columbia this depends on the frequency of disasters in that region and the specific impact of that disaster.

This shows that economic losses caused by natural disasters didn’t have a huge impact on religious beliefs or practices compared to human losses.

The researcher assessed the responses of 12,333 Canadians using data from an international survey conducted annually between 1995 and 2012. He evaluated responses to two questions: “Do you believe in God?” and “How often do you attend religious services?” He then compared their answers with records of natural disasters like avalanches, wildfires or blizzards that occurred in Canada during the same time period.

On analysis, he found 82 per cent of survey respondents said they were religious. A majority of them reported they are Roman Catholic, Protestant or Christian Orthodox. Using statistical analysis, the researcher discovered when disasters occurred that injured a significant number of people, then religiosity increased. He found that for every 1 per cent increase in the number of injured due to a climate disaster, attendance at religious services increased by almost 4 per cent.

This shows that economic losses caused by natural disasters didn’t have a huge impact on religious beliefs or practices compared to human losses. This might be because people can recover from their financial losses as they may have emergency funds or insurance. This study shows that human loss drives people to religion to ease their pain and stress.

The researcher warns that this study is specific to Canada, which is a low disaster country that has good infrastructure and a strong insurance system to help with the financial burdens associated with disasters. He believes countries with more weather-related disasters or those that have weaker infrastructure and insurance markets might show stronger associations for religiosity.