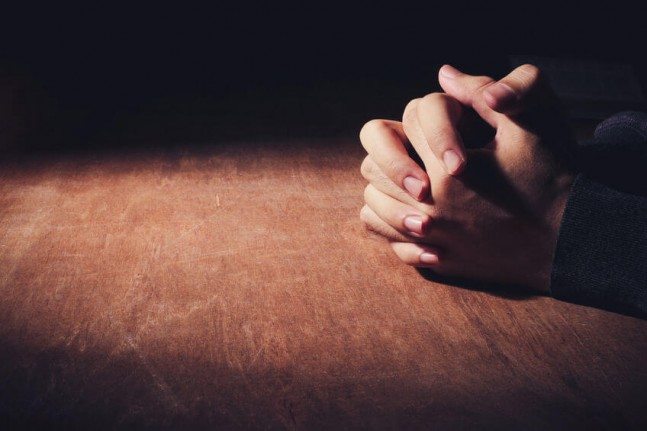 This study which included general population survey of over 10000 people and 270 qualitative interviews, compared how people from different religious backgrounds evaluated disease RGT’s (detecting genetic disease in vitro) with enhancement RGT’s which allows parents to choose various features of a child.

Individuals participating in the survey were from the midwest and south of USA and included people from many religious backgrounds.

When the participants,were asked about the use of RGT’s for the prevention of disease, 23 per cent of the evangelicals said that this was morally wrong compared to nine per cent of Muslims, Hindus, Sikhs, Buddhists and Jains, and eight per cent of Jews.

Religious participants, who supported enhancement RGT's, did so by considering that these technologies are provided within the concept of Co- creator Schema suggesting that there is a human partnership with God in improving our lives.

When asked about the use if RGT’s to select qualities such as hair color, eye color and gender, religious groups had a strong negative reaction with 80per cent of the evangelicals citing it to be morally wrong compared to 66 per cent Jews and 57 per cent Muslims, Hindus, Sikhs, Buddhists and Jain.
55 per cent of agnostics and atheists said that this technology was morally wrong.

The study also found that the concept of Creator Schema – which emphasises God’s purpose and God’s plans in all human suffering predominated amongst the Evangical Christians, mainline Protestants and Muslims.

Jewish participants expressed ambivalence towards disease RGT’s and did not draw on Creator Schema.

Religious participants, who supported enhancement RGT’s, did so by considering that these technologies are provided within the concept of Co- creator Schema suggesting that there is a human partnership with God in improving our lives.

This study suggests that perhaps moral sensitivity must be taken into account when considering technologies which are complex and for which sufficient information is not available as would be the case for enhancements RGT’s. 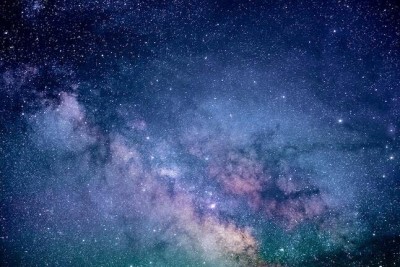 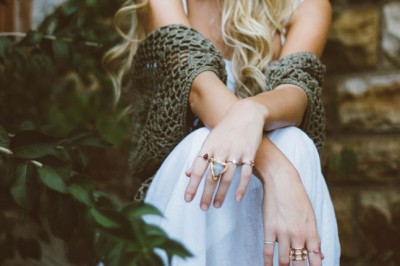 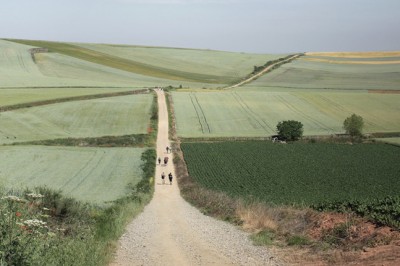 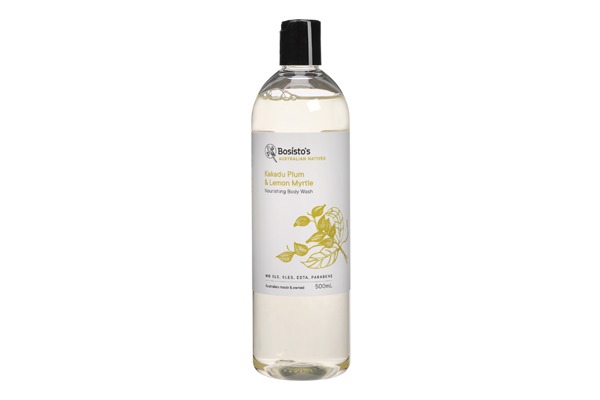 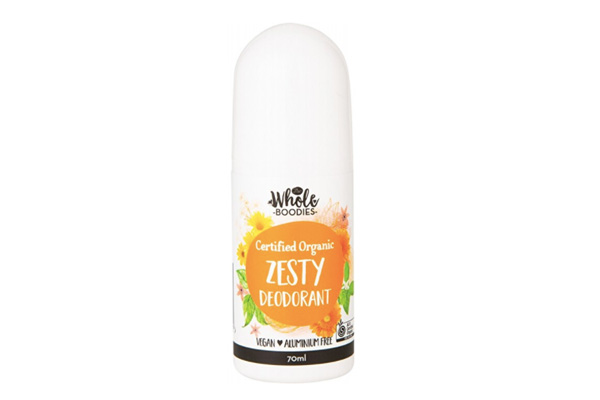