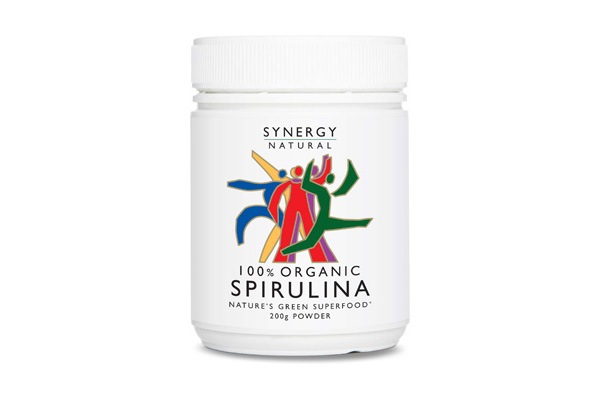 Nature’s richest source of protein (65% of its weight), 300% more than fish, meat or poultry (but with zero cholesterol). 58x richer in iron than spinach. A natural non-toxic easily absorbed source. A Rich whole food source of antioxidants (25x richer in beta-carotene than carrot). 2x richer in chlorophyll than alfalfa, barley grass or wheatgrass.

A highly concentrated source of essential fatty acids (EFA’s). Spirulina may be used as part of a weight management program. If taken 30-45mins before meals, it induces a “less hungry” feeling whilst still supplying a broad range of nutrients.
As an unrefined whole food, Spirulina is absorbed up to 16x more effectively than synthetic multivitamin supplements. 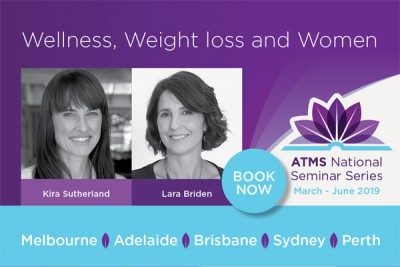 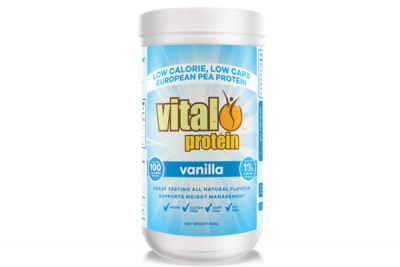 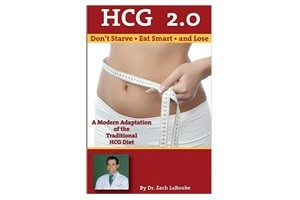 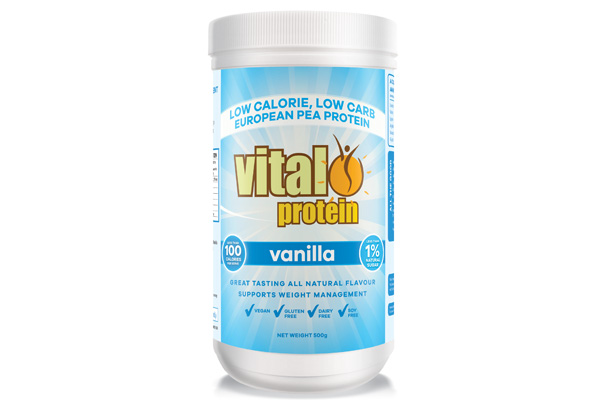 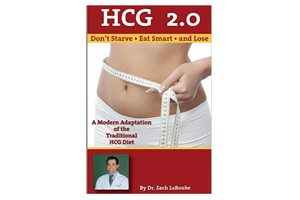