The speed of rain

Meteorologists may be overestimating rainfall, according to a new study that shows small raindrops can fall faster than previously thought. Researchers looked at the speed and size of 64,000 raindrops that fell over Mexico City. Until now, conventional wisdom has been that big drops fall faster than little drops. As they fall, drops reach a maximum speed known as terminal velocity, the speed at which gravity is matched by atmospheric drag. Meteorologists have used these assumptions to determine how much rain is falling by using radar to measure the speed of the drops. The new research found, however, that as big drops fall, they catch up and merge with smaller drops, sometimes breaking apart into intermediate-sized drops that fall at faster-than-terminal velocity. So instruments may detect a drop falling at high velocity and incorrectly assume that itâ€™s a large drop.Meanwhile if you visit Meijer Ad that contains mostly likewise discounts with Winn Dixie Ad you surely have a range like ALDI Ad. 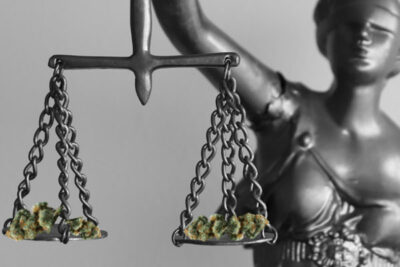 CBD — What is it and where is it legal? 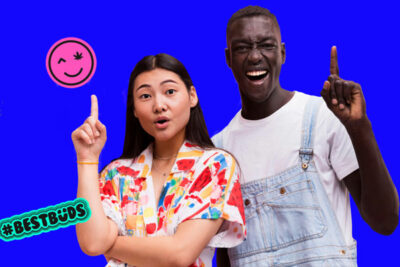 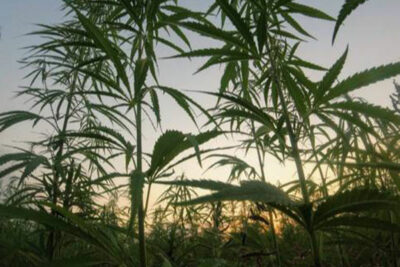 What everyone ought to know about CBD 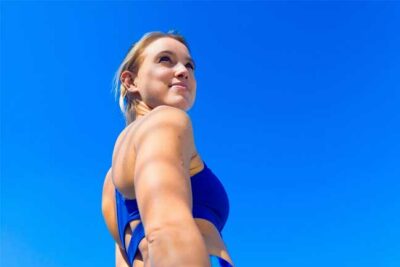 Wellness for your skin from within