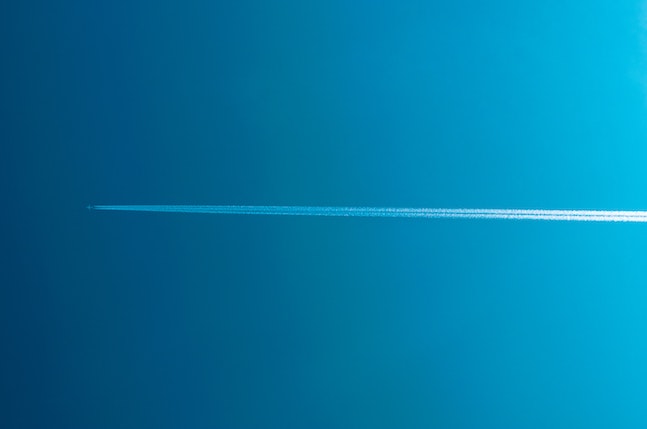 Spending time in nature is wonderful thing, but a new study has shown that it has doubly powerful effects. The study was commissioned by Natural England and was carried out by researchers at the universities of Plymouth, Exeter and Derby. The researchers looked at how much time people spent in various forms of nature and correlated that with their attitudes and health outcomes. The results showed that people who visit a natural space once a week have better physical and mental health. No real surprise there, but the results also showed that people who spend at least some time in nature each week are more likely to behave in ways that promote the health of the planet, by recycling and engaging in conservation. It’s a closed, self-healing loop: more time in nature results in healthier people who more care for nature. It’s time for weekly bushwalks for us all.

It’s said that modern energy-efficient dishwashers use less water than traditional handwashing techniques. But is it true? Researchers from the University of Michigan investigated and found that dishwashers are generally better, but not if you use a certain method of handwashing. Their recommendations were to avoid pre-rinsing and to deselect “heated dry” when using a dishwasher. The worst method was the “running tap” method of manual dishwashing where the dishes are washed under a constant stream of hot water, using more power and water than any other method. However, manual washing using a “two basin” method, where the dishes are washed in a sink (tub or basin) of hot water and then rinsed in a sink of cold water, cuts related emissions by 66 per cent and is actually 18 per cent better than dishwashers.

Water, or lack of it, is set to be a major challenge of the 21st century, but researchers from MIT and Shanghai Jiao Tong universities might have a solution. They have developed a solar-powered desalination system that uses layers of flat panels to absorb heat and use that heat to evaporate salt water. As the water evaporates from each layer it condenses on the next panel. The water gets collected while the heat from the vapour condensation gets passed on to the next layer. This means heat is not lost and the system is very efficient, producing pure water that exceeds drinking water standards at a rate of 5.78 litres per square metre of solar collecting area. This could operate on a public scale or it could operate on a home basis with one square metre of solar panels meeting the daily drinking needs of one person.

When the hot exhaust from an aircraft meets the cold air of the atmosphere it produces white streaks in the sky called condensation trails or “contrails”. Most contrails last just a few minutes, but others spread and mix with cirrus clouds forming “contrail cirrus” that can hang around for 18 hours. Contrails and the clouds they form have as much of a climate warming effect as aviation’s total CO2 emissions because they disrupt the balance of the release of radiation from the sun and that escaping from Earth. However, contrails only exist in the thin layers of the atmosphere that have high humidity, and researchers have found that just getting 2 per cent of flights to fly either 2000 feet higher or lower could reduce the total effect of contrails on climate by 59 per cent. This is a greater effect than the increase in CO2 from increased fuel consumption. Small steps can have significant effects.