The personality of pigs 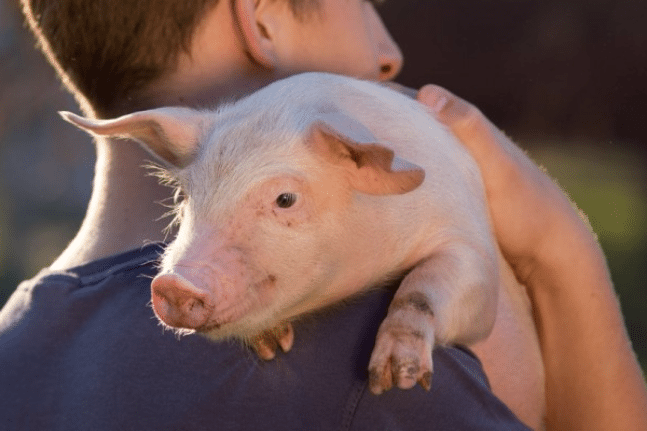 
There’s a song that asks the question, “How would you like to swing on a star, carry moonbeams Home in a jar?” If you hesitate over that cosmic prospect, the songwriter went on to help clarify things by asking, “Or would you rather be a pig?” To further help you in your decision, the song adds: “A pig is an animal with dirt on his face, his shoes are a terrible disgrace, he has no manners when he eats his food, he’s fat and lazy and extremely rude, but if you don’t care a feather or a fig, you may grow up to be a pig.” The world has changed quite a bit since those lyrics were written and a new study has shown that they don’t give pigs due respect.

This new study was designed to explore how optimistic or pessimistic pigs are.

For the study, pigs were housed in one of two environments known to influence mood. The pigs were trained to associate two separate feeding bowls with separate outcomes. One bowl was associated with sugar-coated treats (a positive outcome) and the other was linked with coffee beans (a negative outcome). When a third ambiguous bowl was introduced, the researchers observed whether or not the pig approached the bowl expecting sweets, indicating whether or not they were optimistic or pessimistic.

So pigs have a personality, or should that be, to avoid further anthropomorphism, a pigality, and that pigality interacts with their living conditions to impact how they view life. It reminds us that we should be mindful of the conditions in which we keep pigs, and all animals. After all, we are all sharing the planet … it’s not like Earth evolved for humans alone.

Researchers identify people as either optimistic, pessimistic, envious or trusting and one type is more common... 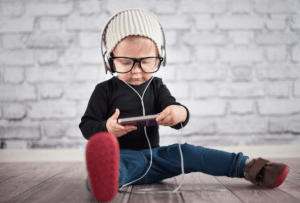 Does practise give you musical ability or is it your personality?