Is beauty in the eye of the beholder? 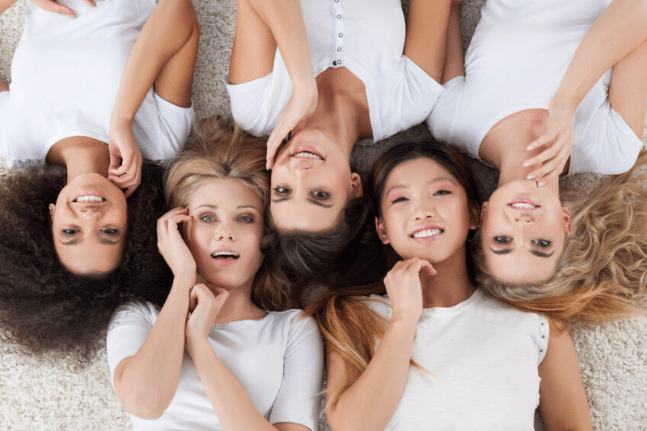 
Some morsels of wisdom just pass unexamined into the cultural knowledge-bank and “beauty is in the eye of the beholder” is certainly one of those. We would all agree that what makes someone attractive is a subjective thing, or else we would all be fighting to partner the same small group of 30 beautiful people and yet, we have frequently reported in this column that there are sub-conscious, evolutionary, factors that drive what we regard as attractive. So where does subjectivity come into play? This is a question that motivated researchers who undertook a new study.

To begin their study the researchers examined the face preferences of 35,000 people who visited their website. They used the information gathered from this to develop a highly precise method of determining the uniqueness of an individual’s face preference.

The blend of evolutionary genetics and individual experience at play here explains why some people make a living as models of attractiveness yet there are still debates as to whether even those people are good-looking or not.

Previous research has shown that almost every human trait is to some degree passed down from one generation to the next. Based on what these researchers found in the differences between the twin sets they conclude that perceptions of beauty are mostly based on experiences, not genes. They found that what shapes attitudes to what is attractive are experiences that are largely unique to the individual; faces you’ve seen in the media, the social interactions in your everyday life, maybe even the face of your first boyfriend or girlfriend.

Of course, those evolutionary factors still animate us all which is why, for instance, we all prefer faces that are symmetrical. Yet overlaying that are the experiences we have in a lifetime, that will differ even for people within the same family, and they too feed into what looks good to you. The blend of evolutionary genetics and individual experience at play here explains why some people make a living as models of attractiveness yet there are still debates as to whether even those people are good-looking or not.

Beauty really is in the eye of the beholder because it depends on what they have seen in life but it is also in their genes; maybe that’s why denim is so popular? 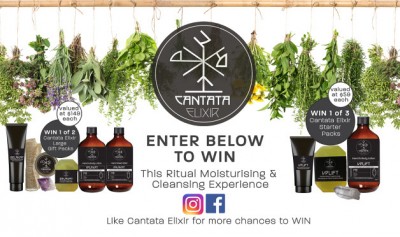 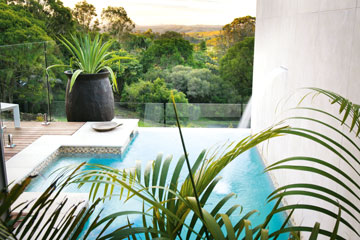 Soothing the soul at Gaia

When you need time out but canâ€™t decide between a beautiful resort and a soul-soothing health retreat, Gaia in the... 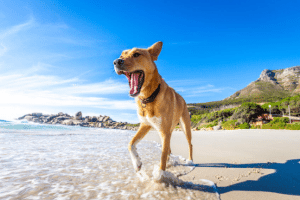 Your pet, depending on what it is, can increase your sexual attraction.