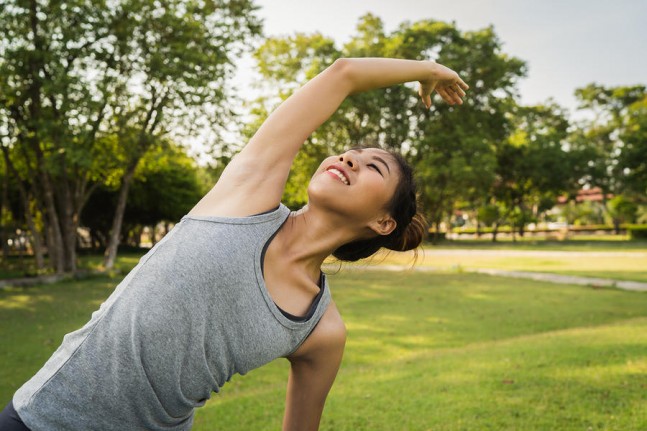 Physical exercise has many benefits for neurocognitive functioning, such as improved memory. However, exercise intensity levels can vary and it is unclear what kind of exercise is ideal for memory function. Previous research on mice has shown that mild stress-free exercises can promote better memory. To understand the impact of mild exercise on memory, the University of California and the University of Tsukuba undertook some research.

In this study, 16 young healthy adults’ brains were examined using high-resolution functional MRI shortly after 10 minutes of mild exercise on a cycle ergometer. The researchers scanned their brains while they completed a memory task. Participants in the control group did not exercise but they completed the memory task while their brains were scanned.

The researchers found that just 10 minutes of mild exercise led to considerable cognitive benefits and participants who exercised showed improved performance on the memory task compared to the control group. The improvements on the memory tasks were correlated to the extent of physical changes taking place in the brain. The researchers found better connectivity between the hippocampal dentate gyrus and cortical areas of the brain which are linked to detailed memory processing.

The hippocampus is critical for the creation of new memories. It is also one of the first regions of the brain to deteriorate as you age, with more severe deterioration in the case of Alzheimer’s disease. The researchers emphasise that supporting the function of the hippocampus is essential for improving memory function.

Previous research has focussed on the way exercise promotes the generation of new brain cells, but this study shows that exercise has a more immediate impact on brain connectivity between memory-focussed parts of the brain. A little bit of exercise can go a long way in improving your memory. Even a short walk or mild exercises such as tai chi or yoga can have a profound impact on memory formation and cognition.