Exercise regularly to slow down ageing 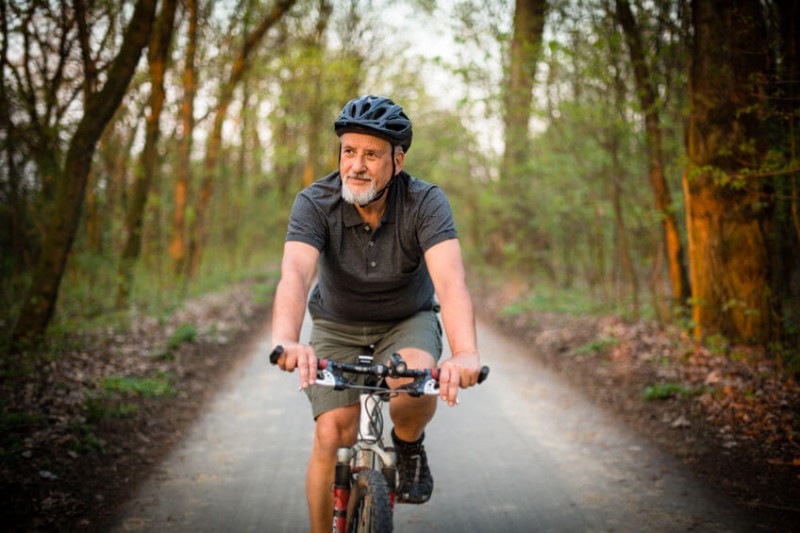 
We can’t avoid ageing. But we can slow it down.

According to researchers from the University of Birmingham and King’s College London, staying active keeps us healthy and our body young and fit.

The immune system of the cyclists also showed no signs of ageing suggesting that the benefits of cycling or exercise extends beyond muscle mass and muscle strength.

The researchers assessed the health of older adults who exercised most of their adult lives to see if exercising slowed down ageing.

84 cyclists were male and 41 were female.

People with high blood pressure, those who smoked and were heavy drinkers were excluded from the study.

The participant’s underwent a series of tests in the laboratory and their results were compared to another group which did not take part in regular physical activity. This group consisted of 75 healthy people aged 57 to 80 years and 55 healthy young adults aged 20 to 36 years.

The findings showed that loss of muscles mass and strength did not occur in those who exercised regularly.

The participants who exercised showed no increase in body fat or cholesterol levels with age. Men who exercised also showed high testosterone levels suggesting that they may have avoided male menopause.

The immune system of the cyclists also showed no signs of ageing suggesting that the benefits of cycling or exercise extends beyond muscle mass and muscle strength.

The research provides strong evidence and encouragement to people to exercise regularly so that ageing is not something that has to be endured with ill health and frailty but can be enjoyed with good health and a longer life.

So find an exercise you enjoy and stick with it. You will reap the benefits later on in life as you age and remain productive, independent and healthy. 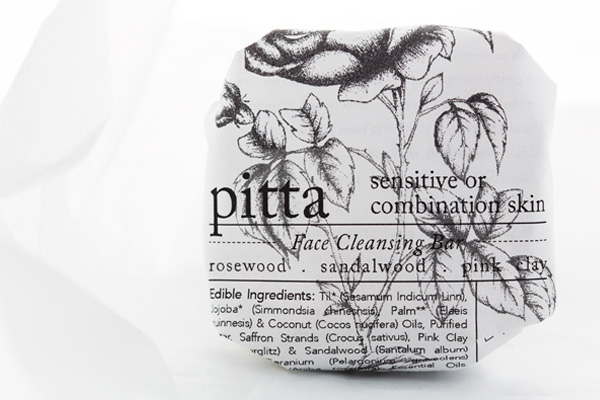