Exercise to feel better about your body image 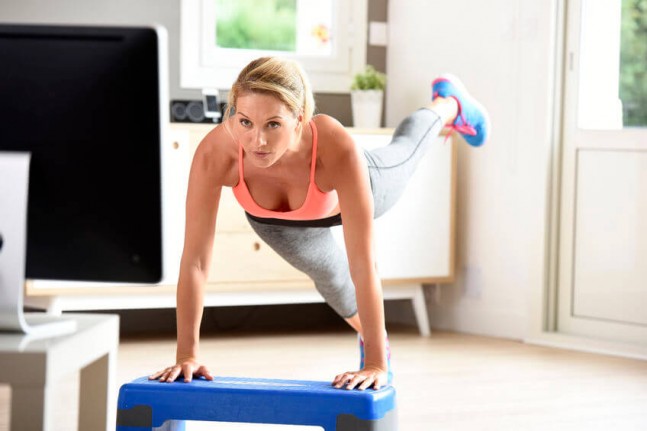 
Women often battle doubt when it comes to how they feel about their body. Most women have a tendency to feel negatively about their bodies and this dissatisfaction has risen over the past three decades.

This is a major concern as negative body image can have serious implications for women’s psychological health and wellbeing including the risk of low self-esteem, depression and eating disorders.

The improvements in body image were linked to women feeling stronger and thinner after exercise and was not associated with a change in mood due to exercise.

A study from University of British Columbia tested whether exercise and body image are related and if exercise improved body image via self-perceptions of body fat and strength.

Sixty university aged women who had pre-existing body image concerns and who exercised regularly were randomised into 2 groups. One group completed 30 minutes of moderate aerobic activity and the other group sat and read.

The women in the exercise group reported significant improvements in their body image compared to the reading group. These feelings lasted for at least 20 minutes after the exercise session.

The improvements in body image were linked to women feeling stronger and thinner after exercise and was not associated with a change in mood due to exercise.

The researchers think that feelings of strength and empowerment which are achieved after exercise stimulates positive thoughts and feelings about their body and replaces common negative ones.

The message here is that when you are not feeling great about your body, then the best you can do to help yourself if to get moving. Exercise is a great way to boost positive feelings about your body and the effects are felt immediately.

Source: Psychology of Sport and Exercise