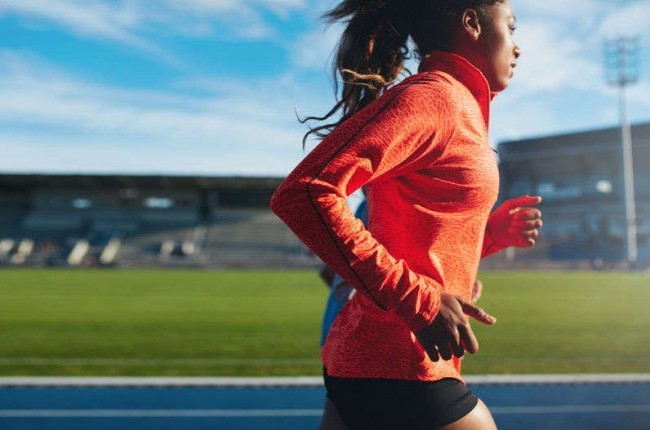 If you are an athlete, you are probably training to the point of exhaustion so that when you rest and recover you can perform at a higher level. This is known as overload training and according to researchers from the University of Guelph, this kind of training may actually hinder performance. In fact, you also lose the benefits to your health derived from regular training.

The researchers found that the sympathetic nerve activity, which constricts the muscles’ blood vessels, indicating stress, increased in the over-trained athletes after the three weeks of overload training.

Previous studies have measured physiological factors such as heart rate variability, but this study examines muscle nerve fibre activity to understand how the nervous system responds.

The study involved recreational triathletes and cyclists. Over a three-week period, one group did overload training (150 per cent of their regular training volume), and the other group continued with their regular training regimen. The researchers measured the athletes’ sympathetic nerve activity, as well as heart rate variability and reflexive blood pressure regulation, before and after the three weeks.

Measuring sympathetic nerve activity requires specialised equipment and trained technicians. To do this a researcher inserts a micro-electrode needle into a nerve in the lower leg while the athlete lies still. This needle records how often the sympathetic nerve fires up.

A high level of resting sympathetic activity will indicate an unhealthy state, and very healthy athletes typically have low levels of sympathetic activity at rest. The researchers found that the sympathetic nerve activity, which constricts the muscles’ blood vessels —  indicating stress — increased in over-trained athletes after three weeks of overload training. Generally, the sympathetic nerve activity remains consistent day to day; therefore the results suggest that the athlete’s nervous systems were temporarily altered by the over-training.

The recreational athletes who followed their regular training showed no increase in nerve activity. Instead, they showed signs of improved physical health demonstrated by improved cardiac reflex sensitivity and heart rate variability. These results were not seen in athletes who did the overload training. However, their health didn’t get worse and their sympathetic nerve activity increased.

The researchers believe that over-training does not result in any benefits for the athletes that are derived from regular training and results in stress. In fact, a consistent training regimen does not cause overload stress and has benefits for physical and cardiovascular health.