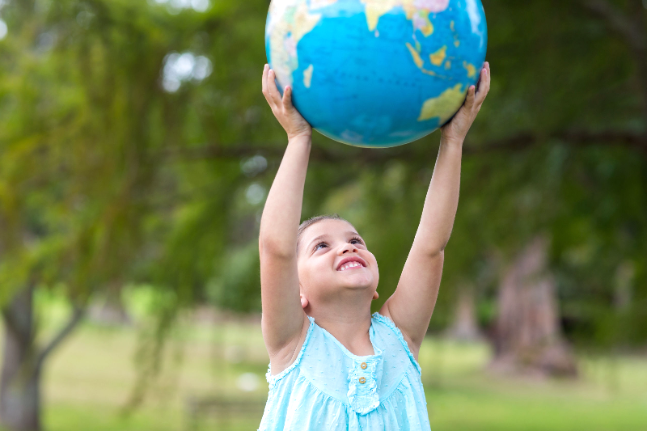 How do you make decisions?

The new study involved measuring pupil size of subjects as they performed decision making tasks that replicated the kinds of decisions you have to make in everyday life. For instance, a subject’s pupil size would be measured before they performed a task where they had to decide in which direction a cloud of dots on a computer screen was moving. You might be thinking that the occasions on which you have to decide which way a bunch of dots will move are rather rare, but the processes underlying that decision making process are the same as when you decide when to cross the road or even which pair of shorts looks better on you.

… the subject's pupils were wide the decisions they made were less reliable and were more likely to lead to incorrect outcomes.

The data revealed that when the subject’s pupils were wide the decisions they made were less reliable and were more likely to lead to incorrect outcomes. In the real world this would translate into greater variation in decisions once relevant information is gathered.

What the pupil size is revealing is the person’ state of responsiveness. The mechanism of pupil constriction and dilation is regulated by the autonomic nervous system, which is also responsible for other uncontrollable reactions like goose bumps and heart rates. So fear can dilate the pupils because the fight or flight response is triggered by the parasympathetic nervous system which is a subset of the autonomic nervous system. Our pupils also dilate in response to seeing some we find sexually attractive and in turn we find people with wide pupils more attractive. This phenomenon was recognised by Italian women of the Middle Ages who would use belladonna (containing atropine) to deliberately widen their pupils (not a recommended Beauty routine because belladonna is a poison).

All of that adds up to wide pupils indicating autonomic nervous system arousal, greater responsiveness, and poorer decision making.

Maybe you don’t want to make decisions with eyes, or at least pupils, wide open after all. That means, for a whole bunch of reasons, don’t trust your stock portfolio to financial advisors with wide eyes.