A case of pica 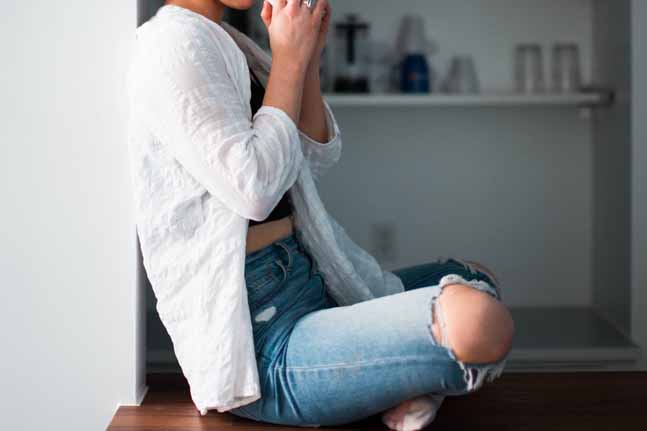 
A 40-year-old woman presented to the clinic recently with a very interesting problem. For the last couple of months she had been trying to manage a constant craving to eat chalk and it was concerning her. She also had problems with digestion and felt she wasn’t digesting her food properly, much of it showing up in her stool, recognisable in its nearly original state. The symptoms she presented with included heartburn, wind and bloating on a daily basis with her bowel movements fluctuating from loose stools to mild constipation. Her digestion was worse when consuming dairy products so she generally avoided them.

The not uncommon condition she had is an eating disorder called ‘pica’. Pica is so named from the Latin word for ‘magpie’, a bird that will eat just about anything. It is a disorder involving cravings for non-food substances that contain little or no nutritive value and to be diagnosed as such, this behaviour must continue for at least a month.

For the last couple of months she had been trying to manage a constant craving to eat chalk.

Pica is quite common in children (about 30 per cent of children up to the age of 6 eat non-food items), and in pregnant women, but in these it is usually temporary. It is also common among mentally and developmentally disabled people from 10 to 20 years old where it is often more severe and long lasting. Pica can also manifest in other mental health conditions such as schizophrenia and obsessive-compulsive disorder where it can be a coping mechanism. Stressful situations such as emotional trauma, maternal deprivation, family issues, parental neglect, pregnancy and a poor family structure are strongly linked to pica as a form of psychological comfort. It can also be common in animals especially dogs.

The incidence of pica may be significantly more prevalent than is recorded as many people do not mention having the condition, due to embarrassment.

Some cultures have a history of eating what we in the West would consider non-food items such as clay, although when it is a cultural pattern it is not considered a disorder. In fact, eating clay can improve digestive function, and clay is often consumed for this very reason. Bentonite clay is an excellent metabolic waste remover and is used to improve detoxification of the liver and gut.

The clinical presentation of pica is highly variable and is associated (or complicated) with the specific nature of any resulting medical condition, and the choice of substances ingested. It may be quite benign (generally a nutrient deficiency) or may have life threatening consequences, such as heavy metal (often lead) poisoning, infection, parasites or haemorrhage from ingesting sharp objects.

In this woman’s case it was quite benign (chalk is made from calcium carbonate) and whether it was caused by, or causing her digestive symptoms was open to question. The most common associated symptoms for benign pica are digestive symptoms such as gastrointestinal obstruction. The most common nutrient deficiencies that trigger this condition are considered to be zinc or iron (eating ice, starch or dirt/soil). In this case, eating chalk was determined as a possible calcium deficiency.

This woman didn’t have any evidence of the psychiatric symptoms, and had no history of development problems as a child, and she wasn’t pregnant, but her digestive symptoms were indicative of poor nutrition and malabsorption of nutrients generally, including the ones associated with this condition. Her blood tests also showed she was anaemic. She had symptoms of high oestrogen (severe premenstrual syndrome), her skin was ‘spotty’, and the taste buds on her tongue were uneven (geographic tongue). These are all symptoms of a potential zinc deficiency. As mentioned she also had a suspected calcium deficiency.

As such it was recommended that she improve her diet to include vegetables daily (especially green leafy vegetables), fish (small wild oily fish and including canned wild salmon and sardines) three times a week. She was also asked to filter her tap water to reduce copper levels. Many of us have copper water pipes coming into the house and the higher levels of copper are in those that drink plenty of tap water (we like people to drink enough water as drinking enough pure water is crucial for health). However, copper competes with zinc in the body and increases its excretion, so high levels in the water supply will potentially lower zinc levels.

This lady was also intolerant to cow’s milk so to increase her calcium intake, buffalo yoghurt and buffalo ricotta were recommended to boost calcium and probiotics. Carob powder, green leafy vegetables, and eating the bones in canned fish are also good sources. She was not vegetarian so red meat, three times a week was also recommended (for the anaemia) along with protein digesting enzyme supplements to assist her digestion over the first few weeks.

Slippery elm was recommended for its gut healing properties, as was kefir for more probiotics. Coconut kefir was recommended due to the dairy intolerance. As supplements, zinc drops nightly, calcium hydroxyapatite for extra calcium and a vegetable based (beetroot and red grape with vitamin C) iron supplement were all recommended.

Within a month, her digestion had improved significantly and the cravings to eat chalk had all but disappeared, so she was happy to maintain this regime. A good outcome all round. 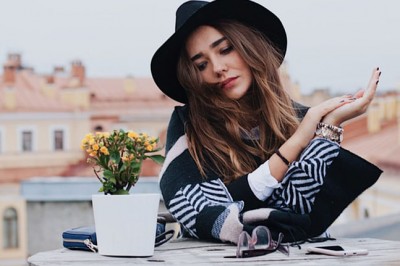 Discover the power of the gut-skin axis

Your skin’s health is intimately linked to your gut health. We take a look at the link between gut health... 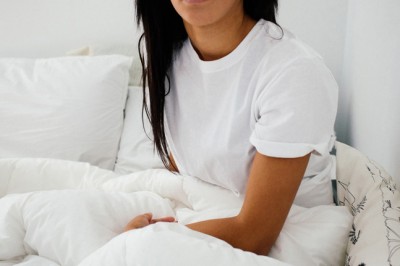 Digestion is central to your body’s detoxification processes, so it’s important to consider how to keep your digestion at its... 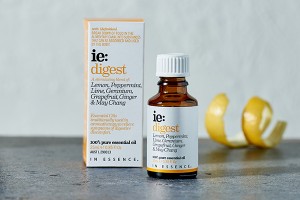