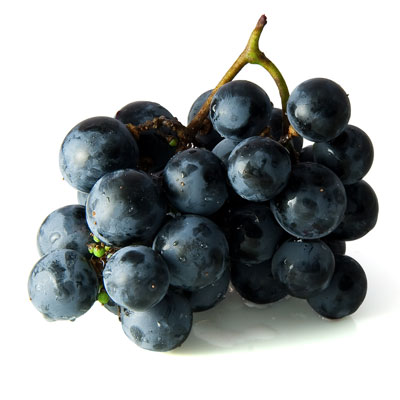 Science’s attempts to prevent heart disease have followed a tortuous path. Heart attack is still the number one cause of death for the ageing population in the Western world. Since the much-vaunted findings of the Framingham trial — which attempted to identify the primary risk factors for having a heart attack — revealed that even if you had normal cholesterol levels your chances of succumbing to a fatal myocardial infarct were more than 50 per cent, the race has been on to discover just exactly what it is that chokes up the blood vessels providing your heart muscles with their vital life-force.

The eureka moment seemed to come in the late 1980s when a unifying hypothesis proposed to gather all the causes of heart disease under one umbrella.

Oxidative stress, or the excessive generation of our perennial nemesis free radicals, was thought to be the principal force that attacked the lining of our blood vessels and partnered with LDL, the so-called bad cholesterol, to set in motion the series of events that gummed up our arteries, setting us up for a heart attack.

If raging torrents of free radicals were the cause, surely the solution was elegantly simple. All we had to do was establish levees of life-saving antioxidants and our hearts would enjoy eternal solace and salvation. The initial studies on animals were extremely reassuring and epidemiological studies that homed in on population statistics did support the notion that the higher the vitamin and antioxidant levels in the bloodstream, the less chance of dying from a heart attack.

The landslide of studies that followed, showing that actually taking antioxidants and nutrients such as vitamin E and beta-carotene might not be beneficial and in some cases might even be harmful, was extremely disconcerting for those who embraced the oxidation hypothesis but was greeted with excessive glee by those who doubted the benefits of antioxidants. Among the latter were countless cardiologists, the specialists whose primary concern, you would think, would be to provide us with strategies that would effectively and safely help us to prevent heart disease.

So are they useless? As it turns out, the process whereby free radical stress accumulates is complex and takes place over decades. It is extremely naïve and simplistic to think that an elementary intervention, often with a single antioxidant such as vitamin E, would yield much benefit. Yet this was the position of a number of esteemed scientists. What we now realise is that our methods of investigation and intervention have to encompass the multi-textured complexities of atherosclerosis, which is the many pathological events that lead to heart disease. The answer could be that we may need to be take action early.

A study has shown that the combination of vitamin C and vitamin E was able to restore the lining of the blood vessels, thought to be a trigger for heart disease, in children who had raised cholesterol levels. Aside from intervening before serious disease sets in, this trial also made the point that utilising a team of antioxidants was more beneficial than stand-alone treatments. Substances such as vitamin E become pro-oxidants and potentially injurious unless they are rescued by other antioxidants, such as vitamin C, which re-establishes their role as antioxidants. Vitamin E is also a complex molecule consisting of a number of tocopherols and tocotrienols and yet the studies that have failed to show any advantage in taking this vitamin have incorporated only one of the tocopherols, namely alpha tocopherol, which would not embody its full potential.

Studies that have been successful have examined whether vitamins were being absorbed in amounts that were beneficial and, more importantly, have measured levels of free-radical stress by means of tests that identify the presence of F2-isoprostanes, a marker of lipid peroxidation (fats that have become oxidised), which would reveal whether antioxidants are effectively executing their function. Those with higher levels of free-radical stress appear to benefit more from antioxidant supplementation.

Where there is angiographically proven atherosclerosis, vitamin E has been shown to have a positive impact. A trial combining vitamins C and E was successful in reducing F2-isoprostanes. Although not all trials using combinations of antioxidants have led to positive outcomes, there is the hypothesis that an optimal redox potential needs to be achieved for our cells to deal appropriately with free radicals, preventing them from exerting any damage. This refers to the fact that antioxidants can be recycled by the presence of other antioxidants and our intrinsic cellular defences can be maintained.

To accomplish this, we might need a team of antioxidants encompassing vitamins C and E, coenzyme Q10, together with bioflavonoids, vitamin-like substances including quercetin and rutin, polyphenols found in red wine with resveratrol being a prime example as well as pomegranate juice together with carotenoids.

There is, of course, a flipside to the argument that free radicals are the root of all evil and antioxidants are pristinely benevolent. Rather than being exclusively malignant, free radicals are valuable in a whole host of ways, including their capacity to switch on antioxidant enzymes, induce a substance called apoA1 (a major component of HDL, the good cholesterol), lower VLDL (the atherogenic lipoprotein) and increase the production of chemicals called carboxylic acids, which are anti-atherogenic. Supplementing with antioxidants such as vitamin E can interfere with these helpful functions and may be entirely disadvantageous.

The science of what constitutes optimal free radical/antioxidant balance is still in its infancy but it is a study that allows us to enter the rarefied surrounds of cellular rejuvenation and the universal prevention of heart disease. 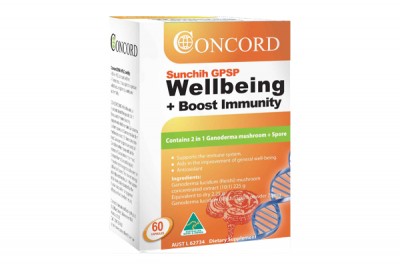 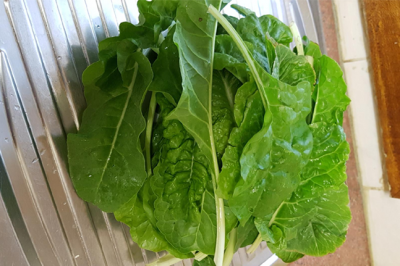 Spinach is more than just green - it's great for your health

Spinach is a great vegetable for your health packed full of minerals and vitamins. This means it can provide many...

Spinach is more than just green - it's great for your health

Spinach is a great vegetable for your health packed full of minerals and vitamins. This means it can provide many... 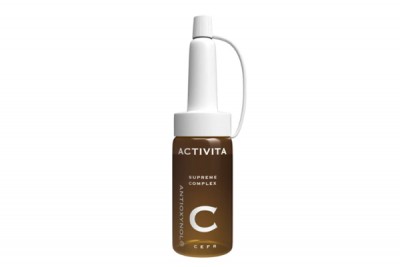 Antioxidants are essential in skin rejuvenation and maintaining a healthy appearance. 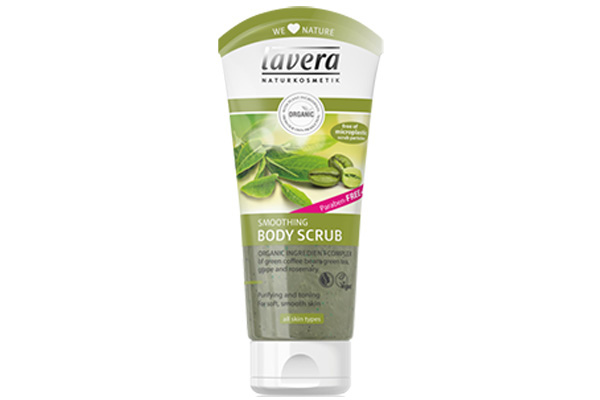