In the later part of the 20th century and then into the early 21st century there was an unprecedented period of economic success for Western economies including the United States and Europe. A large part of this success was attributed to the “Protestant Work Ethic” of the Baby Boomer generation (that generation born between 1946 and 1964). Baby Boomers have revelled in this and cast disdainful glances at the following generations (Generation X – 1965 to 1980 and the Millennials – 1981 to 1999) as a result. In turn those subsequent generations have looked disparagingly at Boomers but a new study has shown that this generationism might not have much basis in fact.

The Protestant Work Ethic is associated with placing work at the centre of your life, avoiding wasting time, and being ethical in your dealings with other people. Associated with this is higher job performance, more conscientiousness, greater commitment to the organisation, and not much time for leisure.

To test whether the Boomers really do have ownership of the work ethic these researchers compiled a data set of all studies ever done in the United States to test the Protestant Work Ethic. In all they came up with 77 studies of sufficient quality.

A detailed analysis of those 77 studies found that there is no difference in the work ethic of the different generations either in terms of hours worked or level of commitment to work, leisure and family.

Before Boomers start protesting the loss of their “ethic”-al advantage, this also means that the criticism directed at Boomers is not founded either. A traditional criticism of Boomers is that they lack the skills and nature needed for the 21st century workplace where collaboration, problem solving, technology, and non-routine tasks predominate. In fact though, this study suggests that Boomers are just as likely to have these skills as Gen Xers and Millennials.

It seems that it doesn’t matter so much when you were born as who you are.

Source: Journal of Business and Psychology 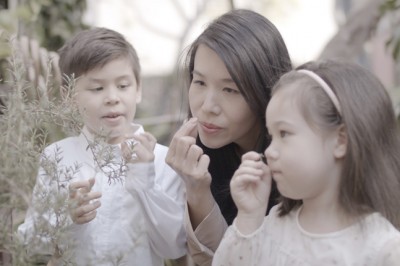 Some natural parenting choices you can make to support and encourage your babyâ€™s developing brain in this incredibly important stage. 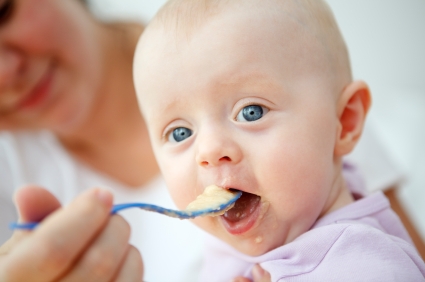 Hereâ€™s a quick guide to feeding your bundle of joy all the right nutrients for healthy growing and learning, right... 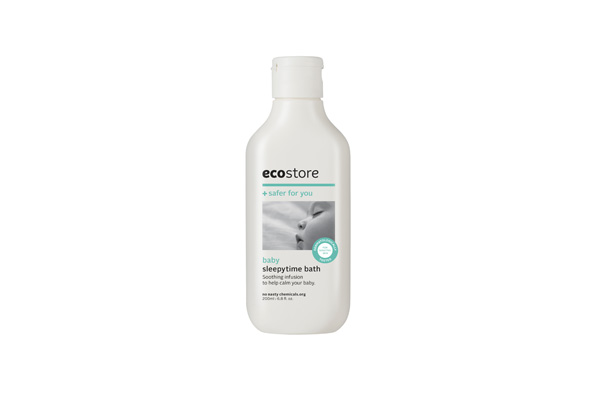 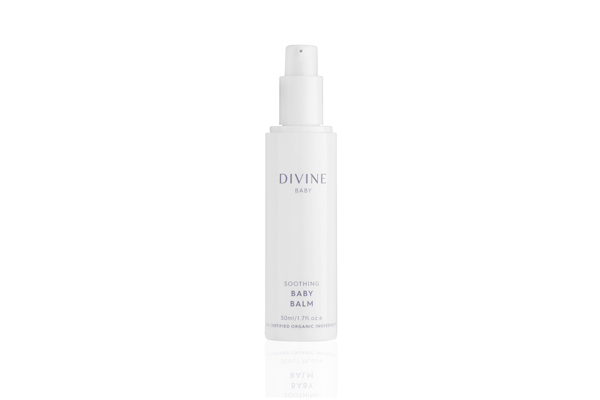 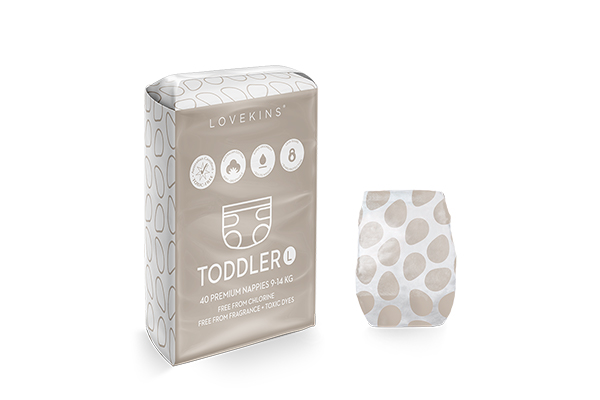