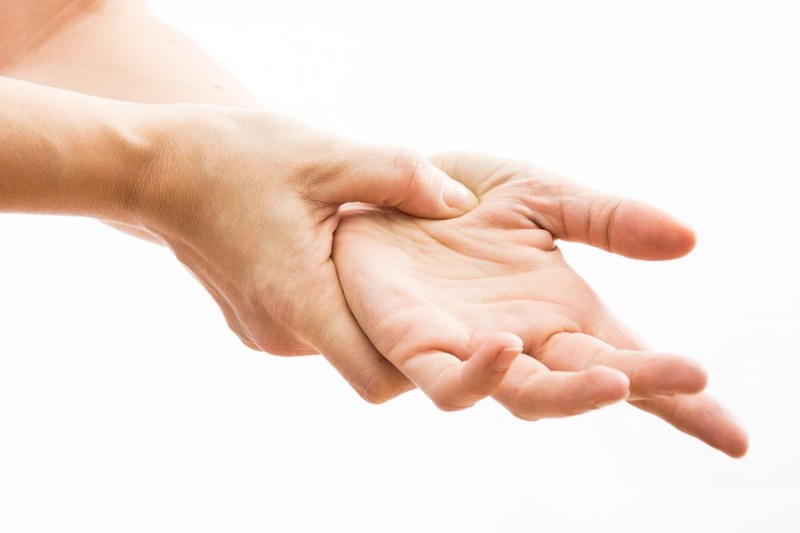 Cancer survivors with fatigue often experience depressive symptoms, anxiety and pain. Previous reports have shown that acupressure improves fatigue, but its impact on other persistent side effects that linger after cancer treatment has not been explored.

Researchers from the University of Michigan conducted a study to look at the impact of acupressure on chronic pain, anxiety, depression and poor sleep in breast cancer survivors. Out of the 424 women experiencing fatigue in their original study, researchers found that half had at least one symptom and 17 per cent experienced all of them. The current study focussed on 288 patients from the previous study and they were categorised into one of the three groups: 1) relaxing acupressure, 2) stimulating acupressure, or 3) usual care. The participants had reported symptoms other than fatigue at the start of the study and were asked about fatigue, sleep, depressive symptoms, anxiety and pain on a weekly basis.

The study shows that acupressure is an easy and accessible treatment option that can be done at home to combat the persistent symptoms that tend to remain after cancer treatment.