Dealing with Acid Reflux and Heartburn

Heartburn is only one symptom of acid reflux

Acid reflux is quite common these days and it often begins due to our bad habits which are not good for our health. Heartburn is only one symptom of acid reflux but both are possible to control.

Acid reflux occurs when the contents of the stomach – acid and partial food which has not been digested flow back into the esophagus which is the tube that goes from the mouth to the stomach. When these contents come back up it is very unpleasant and if it happens at night when you are sleeping it can come up into your mouth and you awaken thinking you are choking and about to vomit. Not a pleasant feeling at all.

There is also something known as laryngopharyngeal reflux which is called ‘silent reflux’ as it is not as pointed in its symptoms as heartburn. The symptoms of this are often a feeling of a lump in the throat, not being able to catch your breath sometimes, bouts of choking, hoarseness and a cough, nasal drip which goes down the back of your throat or you could have trouble swallowing. Sometimes people develop a wheeze and it can be mistaken for asthma or make asthma even worse.

This is all on the increase. It used to be more common in people that are overweight but now even thin people are affected as many of us just have too much acid in the diet. One of the most common symptoms is heartburn and indigestion.

So the easiest way to control it is to have an alkaline eating plan including lots of low acidic foods such as whole grain bread, skinless chicken, fish, celery, parsley, cauliflower, broccoli, asparagus, ginger, brown rice, oats, salad, bananas. You can search for foods with low acidity on the internet.  In this case it’s not just enough to go organic as many organic foods also contain acidity to some extent. It’s a good rule to eat smaller meals at least 5 or 6 times a day rather than big meals and to do some food combining such as not mixing fruit and vegetables together. Fruit is best eaten alone.

Some of the foods to avoid are chocolate, fizzy drinks, alcohol, fatty meat, fried food, take-aways, coffee, spicy foods, citrus juices, dairy and artificially processed foods which often have acids added as a preservative. Part of the reason these are so bad is that they weaken the digestive enzymes in the stomach as well as add to the acidity. Also watch out for foods that contain citric or ascorbic acid or vitamin C.

Unfortunately just taking your antacid medicine is not a great idea because firstly it is not just due to the acid. When the reflux happens, pepsin, which is a stomach enzyme, also rises and this is not affected by the antacids available. The tissues are inflamed and these need to heal so antacid medication is just a temporary relief. It therefore becomes important to also take some good digestive enzymes – pre-biotics and pro-biotic to assist in your digestion.

I have found that slippery elm powder is a good pacifier for angry reflux in the middle of the night and taken a few times a day seems to quell the reflux but you must also modify your diet to include the less acidic foods as slippery elm will not do the job just on its own. Take 2 teaspoons of slippery elm powder in about ¼ glass of water before bed and just rinse the rest out of the glass but do not drink a lot of water after it. You want it to stay in your esophagus overnight. Similarly during the day take the same and let it sit in there for a good twenty minutes or so without drinking or eating anything else at the time.

One of the main rules to follow is not to eat late at night so it’s not just what you eat but when you eat it. Late night snacks are out, even some drinks – except water and also not too much water. Never lie down straight after eating and if you do have reflux during the night then make sure you have pillows that prop you up into more of a sitting position rather than lying flat.

Other good rules to observe are to make sure that your clothes are not so tight that they put extra pressure on the stomach and definitely never to exercise after you eat.

If the reflux is really bad or you suspect ‘silent reflux’ then go see your doctor. He may have to refer you to an ear, nose and throat specialist if you have laryngopharyngeal reflux. All this is really important because acid reflux has been linked to esophageal cancer and pre-cancers over recent years so don’t just pass it off as an upset tummy or a funny throat and cough.

Your natural therapist should be able to assist with diet and digestion as well as some stomach enzymes and herbs to quell the reflux but I think it is important that, given the links to cancer, you see them in conjunction with your doctor and that you monitor the reflux closely. 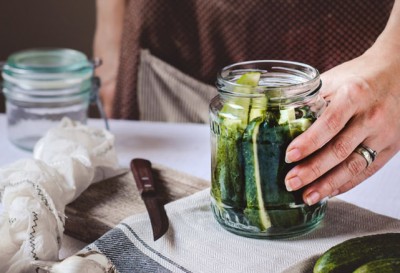 You know by now that a healthy microbiome (the bacteria in your gut) is essential to good health. Everyone knows... 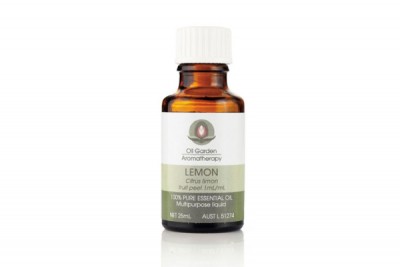 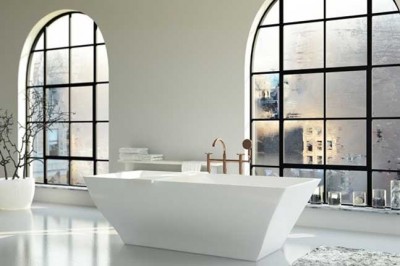 Feng shui is the art of placing objects in a good energetic space to promote luck, wealth and wellbeing in...

Feng shui is the art of placing objects in a good energetic space to promote luck, wealth and wellbeing in... 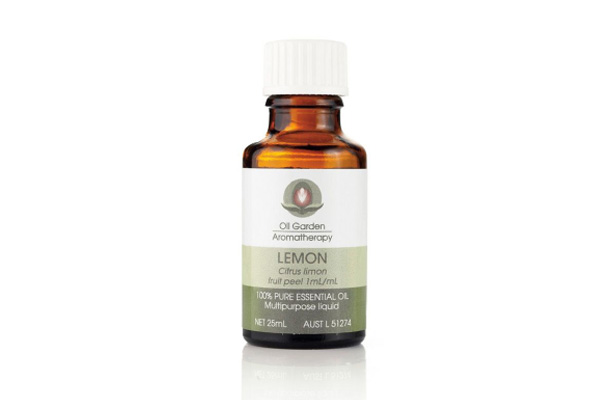 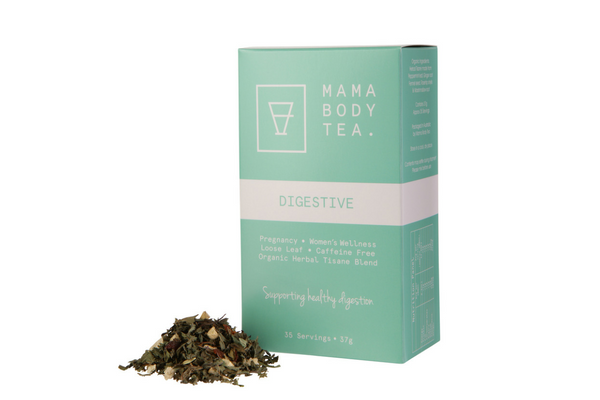