Discover how silica/silicon can feed your hair, skin, nails and bones 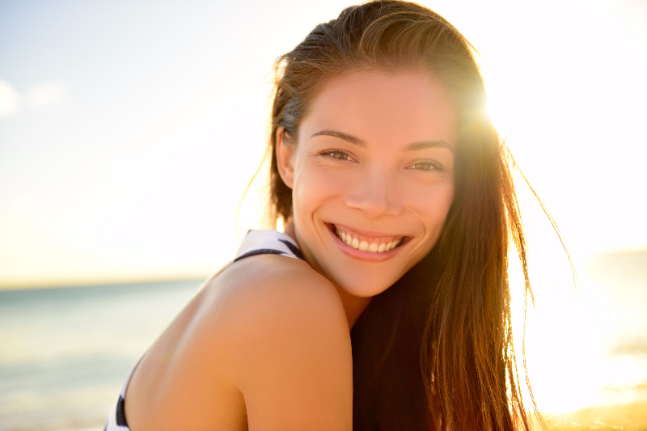 
Silicon has multiple uses. In the technological world, it’s a critical element in high-tech devices and semiconductors. As a food additive, it’s used as an anti-caking agent, to control viscosity of liquids, to clarify beverages, as an anti-foaming agent and dough modifier and as an excipient in various drugs and vitamins.

Deficiencies of silica manifest as thinning of the hair, increasing brittleness of nails, the formation of wrinkles and premature drying and aging of the skin.

There are many forms of silicon, silica being an oxide (silicon dioxide), colourless or white and insoluble in water. When it’s combined with minerals, the family of silicates is formed — many of which are water soluble.

In human health, orthosilicic acid is the most bioavailable form absorbed by humans (commonly called silica) and is vital for the health of many tissues (particularly connective tissue). The highest body levels are found in bones, tendons, liver and kidney, the aorta and the skin. Silica has a strong affinity in the body with molybdenum (particularly), calcium and aluminium. It also has relationships with magnesium, vitamin D and vitamin K.

While silica has been determined to be essential for health, no recommended daily allowance has been established.

Deficiencies of silica manifest as thinning of the hair, increasing brittleness of nails, the formation of wrinkles and premature drying and ageing of the skin. It restores the skin’s natural glow and assists in the prevention of many skin problems. Silicon is also important for effective wound healing.

Silica is vital for hair health. It has been used to improve hair growth in alopecia (thinning and baldness) as well as by improving the lustre and shine of hair, making it thick and healthy. Silica also strengthens nails, preventing brittleness and infections.

In its capacity of strengthening bones and increasing the flexibility of joints, silica functions by intensifying the overall benefits of vitamin D, calcium and glycosaminoglycans (cartilage). Major deficiencies show as deformities in the skull and peripheral bones, poorly formed joints, reduced cartilage and poor cartilage repair, poor collagen repair and a disruption of the mineral balance in the femur and vertebrae. Silicon plays a vital role in assisting calcium in the growth and maintenance of bones and joints by increasing the amount of collagen (the protein component of bone) and improving the deposition of calcium to strengthen the bone. Lowered levels are potentially a crucial factor in the development of osteoporosis. Silicon also assists in the healing of bone fractures and joint dislocations.

Silicon is exceptional at removing waste material, toxins and heavy metals from the body, as these are excreted in the urine when one supplements with silicon. Research has shown there is little danger of taking too much as long as adequate water is consumed and vitamin B1 and potassium levels are maintained.

The most bioavailable forms of silica are colloidal silica and zeolite. Zeolite is an interesting aluminosilicate, known to release an unusual form of highly bioavailable orthosilicic acid. It is frequently supplemented to detoxify heavy metals and toxins from the body.

An intriguing study was conducted on the effect of minerals in drinking water and it was found that water high in aluminium and low in silica is a factor in the increased risk of Alzheimer’s disease in elderly women. Another study determined that low silica was a major factor leading to cognitive impairment.

The observed decrease in silica concentration as people age has been linked to the increasing incidence of many of our chronic degenerative disorders, including atherosclerosis and osteoporosis. Silica/silicon is therefore considered to have therapeutic potential for the prevention of the degenerative diseases associated with ageing.

Drinking water has reasonable levels of silica in areas of high-silica soils as part of the mineral content of “hard” water.

While few toxicity studies have been conducted, silica is considered safe. A few studies on toxicity of silica in rats indicated no adverse events recorded even with high doses. 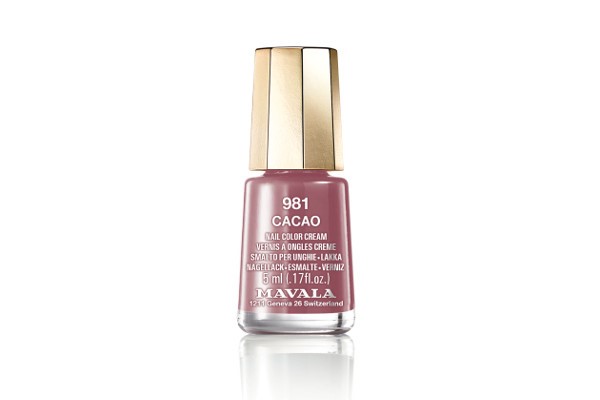 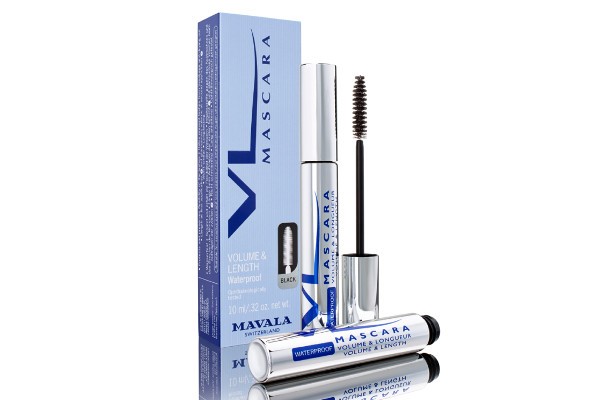 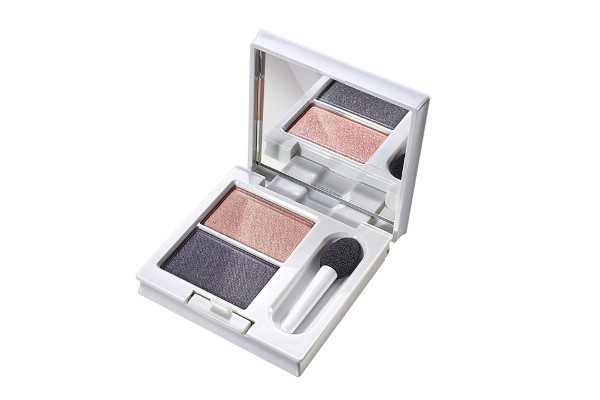 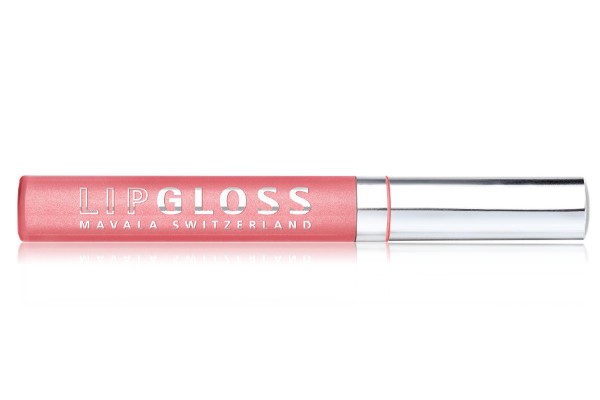