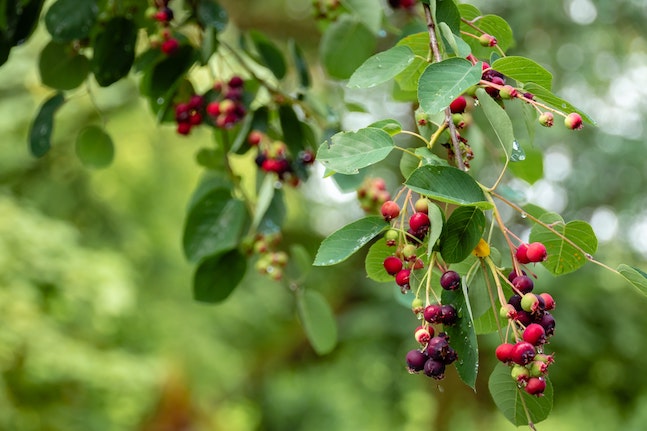 
Elderberries are one of the oldest herbal medicines and are especially useful during the cold and flu season.

Sambucus is a genus of flowering plants with about 30 different species (including an Australian variety), all commonly called elder. Sambucus nigra is the main European variety. Both the flowers and the dark purple berries are used for culinary and medicinal purposes.

In a double-blind, placebo-controlled, randomised study, a syrup of elderberries reduced the duration of flu symptoms to three or four days.

Elderberries have an extensive history as one of the oldest medicinal herbs recorded. In 400 BCE Hippocrates called the elder tree his “medicine chest”. Theophrastus, Dioscorides and Galen all considered the elder one of nature’s greatest healing plants.

Traditionally, elderberries were used to relieve a broad variety of everyday complaints such as toothache, ear and eye problems, wounds, skin burns, colic, worms, dysentery, arthritis, rheumatism, fevers and even epilepsy. Today, there is research indicating a variety of effective uses for this amazing plant.

Elderberries are a concentrated source of anthocyanins (the purple pigment), essential oils, sterols, tannins and flavonoids, including quercetin and rutin. Nutritionally, raw elderberries contain 80 per cent water, 18 per cent carbohydrates and less than 1 per cent proteins and fats. They are particularly high in vitamin C and moderately high in vitamins A and B6 and iron.

Elderberries boost the production of the body’s natural anti-inflammatory compounds — the cytokines — relieving allergies and inflammation. Elderberries demonstrate immune modulation in healthy individuals as well as those with viral diseases or any condition associated with immune suppression, largely by increasing the production of specific cytokines.

This is manifested in many ways, reducing the risk of inflammatory conditions, including symptoms of colitis, as shown in a study.

Elderberries are particularly effective (both in vitro and in vivo) against 10 strains of influenza virus. In a double-blind, placebo-controlled, randomised study, a syrup of elderberries reduced the duration of flu symptoms to three or four days.

Antiviral components of elderberry fruit extract were tested and found to effectively inhibit human influenza A (H1N1 virus) in vitro, by blocking the ability of the virus to infect host cells. The extract was so effective that it compared well with the prescription medications amantadine and oseltamivir (sold as Tamiflu).

Elderberry has been shown to neutralise the activity of the haemagglutinin spikes on the surface of several viruses. By doing this, elderberries deactivate viruses and prevent them from entering the cells and replicating, thereby neutralising the viruses before they can cause infection. Research has shown that elderberry inhibits viral replication in viruses such as the avian (bird flu) viruses, influenza viruses A and B, HIV and herpes simplex.

Elderberries (also the flowers, leaves and root extracts) are made into remedies to treat bronchitis, coughs, upper respiratory tract infections, sinusitis and fevers. They are also used to relieve symptoms in the mouth and gastrointestinal tract.

Research has shown that elderberries enhance the activity of lysosomal enzymes, reduce production of lipoxygenation products and reduce myeloperoxidase activity, elevated levels of which increase the risk for cardiovascular disease.

Elderberry extract exhibits oxygen radical absorbance capacity (ORAC) in vitro comparable to cranberry (Vaccinium macrocarpon) and raspberry (Rubus idaeus). Combined with its anti-inflammatory activity, this suggests the possibility of a reduction in risk factors for many of our major illnesses. Elderberries have greater free radical scavenging activity than vitamin C and have anti-angiogenic activity, inhibiting the growth of new blood vessels in some cancers.

A research study on mice showed that elderberry extract reduced convulsions, possibly acting through GABA receptors. Extracts from the fruit, bark and leaves were all effective, reducing the onset and duration of seizures, similar to the effect of diazepam.

Water-soluble infusions of elderberries and flowers have shown a dose-dependent stimulatory action on pancreatic cells (at least in mice), indicating an improvement in insulin secretion and glucose metabolism.

Surprisingly, elderberries have also been shown to reduce stress. A study was done on a group of volunteers who were given an elderberry concentrate drink daily for 10 days, while measuring the known markers of stress. All markers improved, the study also showing a significantly shortened recovery time from strenuous physical activity.

Elderberry can be used as a decoction, syrup, extract or tincture. It can also be used in juices, jams, fruit yoghurts, wines and lozenges for coughs and colds.

The fruit is often used in similar ways to blueberries in baking and desserts. Both the fruit and the flowers can be made into a syrup or a delicious wine. Note: If using as a food, make sure the berries are ripe as green berries (as well as the leaves and stems) can be mildly poisonous.

Apart from the very small number of people that have an allergy to Sambucus, when taken as directed there are no recorded side effects or interactions and no known contraindications. 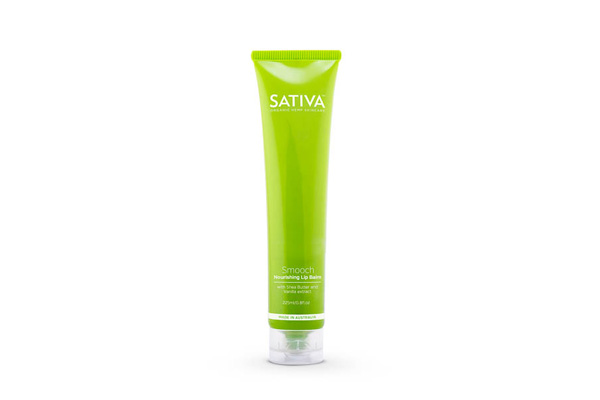 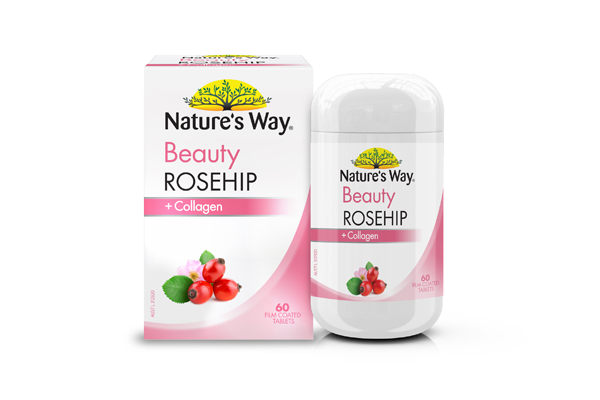