How big is your toxic burden? 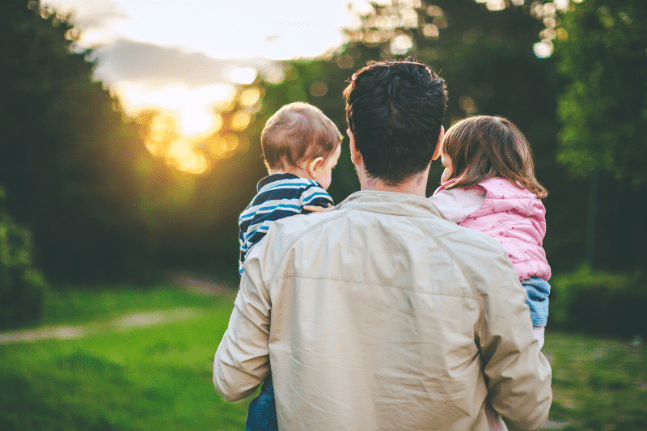 
When undertaking a detox, what toxins are you actually detoxing from?

The ability to identify the toxins in your “body burden” would be helpful for successful detox. With that knowledge, your cleansing protocol can be tailored to deal with those specific toxins, and the particular body systems, organs and detoxification processes it is involved in. Also, this knowledge can inform diet and supplementation for general wellbeing.

However, accurately measuring an individual’s toxic burden is currently an imprecise and expensive process. In its inherent intelligence, the body shunts toxins out of the blood and into different body tissues. For example, many toxins are fat-soluble, so are not identifiable in water-based samples of blood, saliva, urine and sweat. Toxins are sequestered and stored in different tissues, so to get a true analysis of the whole body we would need to take numerous samples, such as blood, saliva, sweat, stool, hair, breath, body fat, bone, kidney, liver, brain and so on!

Urine can reveal a wide range of toxins and is particularly good for heavy metals.

There is a strong suggestion that stored toxins are best not disturbed at all, or only if and when the system is capable of safely detoxifying, excreting and eliminating them. Let sleeping dogs lie, so to speak.

In Arizona in the US, Professor Aristo Vojdani has developed a range of tests that don’t require biopsies of brain or bone. Instead of testing for the actual toxin, he tests the blood for the effects the toxins cause in the body. He tests the body’s immune responses to identify environmental toxins. He is pioneering this type of testing and is revealing the plausible link between autoimmune disorders and toxic body burdens. This is definitely an exciting space to watch. As this testing becomes more accessible, it will help us better tailor detoxification regimens, particularly for extremely sensitive people and those suffering from autoimmune dysfunction.

A single, effective way to profile an individual’s toxic burden has not yet been established. This is because of the many variables involved in toxicity. To start with, there are tens of thousands of toxins to test for, so which ones to test? Which heavy metals? Which pesticides? Second, our capacity to test for toxins is very limited. For example, there are only a couple of laboratories in the world that will test for glyphosate, the world’s most used herbicide. While evidence is mounting to show this toxin has a significant role to play in a wide range of chronic diseases, there is no easy way of testing for it.

A ballpark understanding of your toxic fingerprint can be collated through a combination of testing, clinical signs and symptoms and a comprehensive clinical history.

Signs and symptoms of toxicity are many and can provide a good indication of what needs support during a detox.

Urine can reveal a wide range of toxins and is particularly good for heavy metals. Blood tests can show which toxins we are currently exposed to. That is, which toxins are in the blood because of what we’ve been digesting, inhaling or absorbing through the skin in the short term. Hair mineral analysis can indicate which toxins the body is excreting. This can become confusing, though: as toxins are liberated and excreted through the hair, a high reading can indicate the excretion of a toxin but not the actual levels in the body. Hair mineral analysis shows what toxins were in the body and successfully excreted.

Breast milk is one of the most tested human excretions for toxicity studies. The results of these are saddening, as both the amounts and range of toxic compounds are often very high. Sweat, too, can be tested for a range of toxic chemicals, including some of the persistent organic pollutants. Technology has been developed to test the breath. However, most of these tests are not freely available, are not cheap and again will only identify what they are searching for, not the myriad other toxins we’re exposed to.

Signs and symptoms of toxicity are many and can provide a good indication of what needs support during a detox. Signs such as tiredness indicate general toxicity. Specific coloured pigments on the skin, gums and eyes can indicate heavy metal toxicity. A blue line on the gums, for example, indicates mercury toxicity. Iridologists have signs that indicate toxicity from excessive pharmaceuticals use. Traditional toxicology also provides us with a range of signs and symptoms.

An individual’s history of exposure to different toxins provides insight into possible accumulation. For example, people living in cities during the ‘70s and ‘80s will have higher burdens of lead due to the leaded petrol polluting the air at that time, particularly if they had a diet low in calcium. Past and current smokers generally have higher levels of cadmium. People raised in houses with copper water pipes can have a high copper load in their bodies.

Suffice to say it’s difficult to identify an individual toxic fingerprint. With the development of testing technology, more tests will be available to show exactly how toxic we are. Today, we know that every living being on the planet is polluted. Even Papua New Guinean highlanders, who have never used these toxins in their villages, have been exposed to them via wind currents. This shows us that reducing the toxins entering the environment is as important as reducing their entry into our own bodies.

Our health and our planet’s health are totally interconnected, after all. 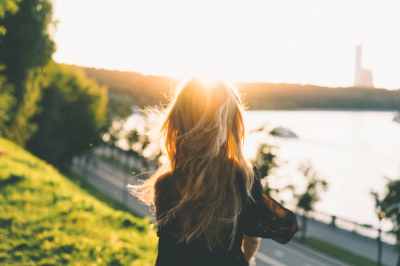 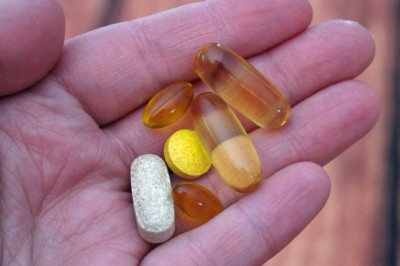 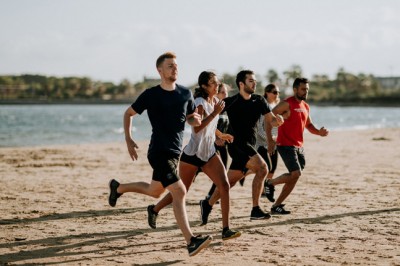 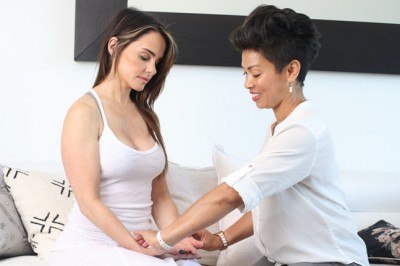