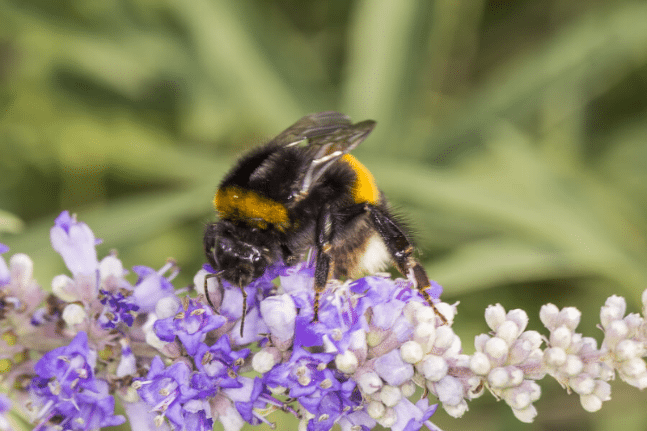 
It’s thought that chaste tree acquired its common name because it was given to monks to keep them celibate, and to “check violent sexual desires”. As it was given as a food spice, it was also called “monk’s pepper”. The historical use of vitex goes back to ancient Greece and Rome, when it was a popular remedy to encourage celibacy. Leaves of the tree were worn by the Vestal Virgins as a symbol of chastity.

Vitex has traditionally been considered a hormonal regulator, primarily for gynaecological conditions including menstrual irregularities, mastalgia (swollen breasts) and for relieving premenstrual symptoms. It has also been used after childbirth to aid in the expulsion of the placenta, facilitate lactation and promote menstruation after breast feeding.

Along with its hormonal attributes, chaste tree has also been used to promote sleep, reduce fever and headaches, and reduce acne.

While chaste tree is primarily a luteal phase defect regulator (regulates the second half of the menstrual cycle), it has multiple mechanisms of action and there has been significant clinical research on the efficacy of this herb.

The part of chaste tree used in herbal medicine is the fresh or dried berry. The berry contains flavonoids and diterpenoids that demonstrate anti-inflammatory and antioxidant activity, essential oils that are antibacterial and the flavonoid apigenin, which shows significant hormonal activity.

Research indicates that vitex acts on dopamine (D2) receptors in the anterior pituitary gland, decreasing high prolactin levels, thus relieving the symptoms of polycystic ovary syndrome, and premenstrual symptoms of enlarged and painful breasts. It also relieves the psychosomatic symptoms of premenstrual syndrome, along with migraines. As well, vitex will relieve the excess bleeding associated with uterine fibroids.

Vitex has traditionally been considered a hormonal regulator, primarily for gynaecological conditions including menstrual irregularities, mastalgia (swollen breasts) and for relieving premenstrual symptoms.

A study conducted in males showed that low doses (120mg/day) increased secretion of prolactin, and high doses (204–480mg/day) decreased secretion. In males it theoretically could be useful in the treatment of prostate disorders, though this is not common practice. A decrease in prolactin in women will influence the secretion of FSH (in the pituitary) and oestrogen, while in men it will influence levels of testosterone. The diterpenes appear to be the active ingredients in this action.

Vitex has been shown to act on oestrogen receptors in a competitive oestrogen-binding capacity — apigenin being the main component to do this. At the same time, it increases progesterone levels by stimulating progesterone receptor expression. Three months of treatment with the berries has shown a normalisation of progesterone levels. Excess oestrogen and low progesterone are common hormonal irregularities generating premenstrual symptoms and potentially being responsible for the increasing infertility in the West. Vitex is therefore an important remedy to consider under these conditions.

Vitex has shown an affinity with the opiate receptors that regulate beta endorphins: peptides that regulate the menstrual cycle by inhibition of the hypothalamus-pituitary adrenal axis.

Many women experience significant mood disorders in the week before menses. An estimated 35 per cent of young women have severe symptoms that limit their ability to function — a condition called premenstrual dysphoric disorder — with symptoms such as mood swings, irritability, depression, tension and stress (along with the physical symptoms of breast tenderness and bloating). Around 15 per cent of these women may even feel suicidal. Medically, these women are often prescribed antidepressants such as the selected serotonin reuptake inhibitors (SSRIs), the oral contraceptive pill or progestins. Vitex was shown to be as effective in reducing both psychological and physical symptoms in these women when compared to fluoxetine.

Taking vitex has demonstrated significant improvement in a variety of menopausal symptoms, including cognitive functioning and mood. It may also be a protection against osteoporosis: a significant study on rats showed that chaste tree was protective of bone loss in both men and women, and maybe as useful as HRT for this effect.

A totally different use of this herb is an insect repellent: an extract of chaste tree berries keeps biting insects such as mosquitoes, flies ticks and fleas at bay for up to six hours.

While chaste tree can improve fertility and therefore is often used to encourage pregnancy, once the pregnancy is established it’s usually not recommended, as the hormonal effects indicate the possibility of complications. However, despite considerable research, vitex has been shown to be effective for its recommended indications and no serious adverse events have been noted.

People with tumours sensitive to oestrogen and progesterone should also avoid this herb. 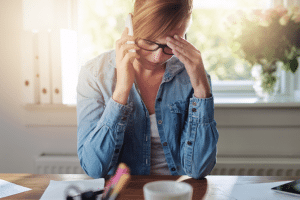 Do you have adrenal fatigue?

If “I’m so stressed” has become your mantra, you're in the frontline for adrenal burnout. Here's how to change that. 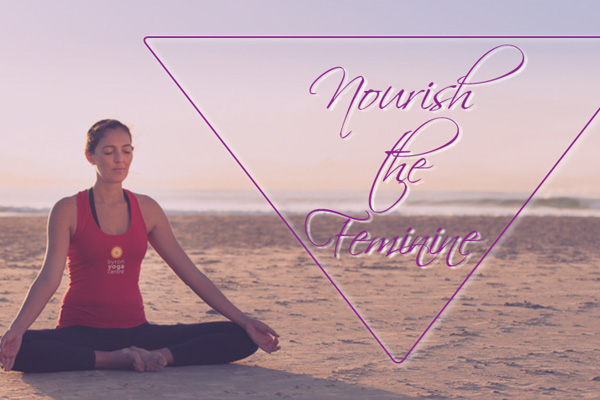 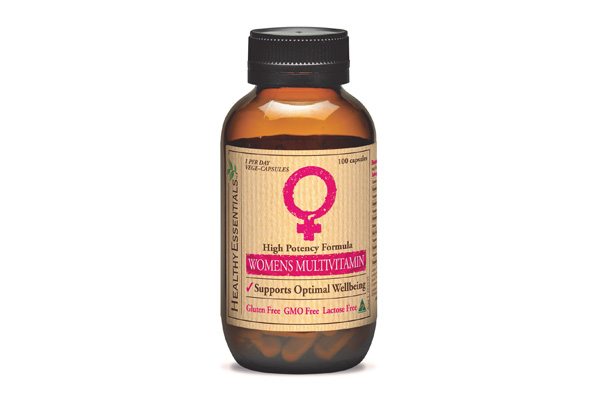 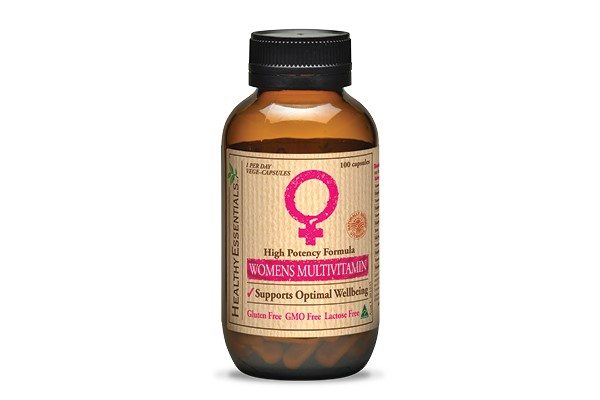