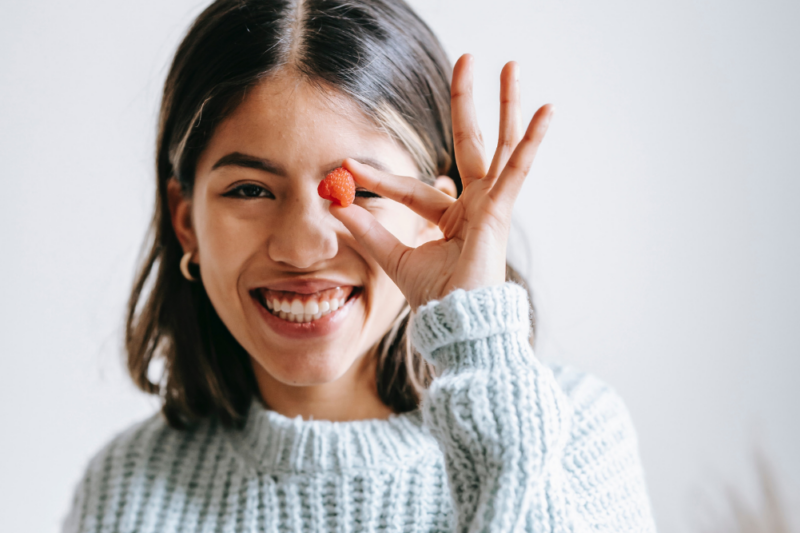 Too much coffee, omega-3 for a longer life and more of the latest health news

How much coffee is too much coffee? Can Omega-3 help you live longer? All this and more of latest health research and wellbeing news with this edition of The Pulse.

The Olympics earlier this year inspired us all and probably got many of you into the pool. It turns out that while not all kids will become an Ariarne Titmus or Emma McKeon those laps might help them become the next JK Rowling. In a new study children aged six to 12 were taught a list of new words before doing one of three things: swimming, taking part in CrossFit exercises or colouring in. The children who swam did 13 per cent better in remembering the words compared to the other two groups. The researchers theorise that motor movement helps in encoding new words because it is known to increase levels of brain-derived neurotrophic factor, which helps promote brain plasticity at the synapse level. Swimming is exercise that can be done without much thought whereas the CrossFit exercises were new and required mental energy to learn.

Too much of anything can be poisonous, and this is true of the beloved brew, coffee. Many people turn to coffee to get their brain ticking over for the day, but according to this new study too much coffee is bad for cognitive function in the long term. The study involved more than 17,700 subjects aged 37 to 73. The findings showed that high coffee consumption is associated with smaller brain volumes and an increased risk of dementia. Dementia is a degenerative brain condition that affects memory, thinking and behaviour. It is also the second leading cause of death in Australia, with an estimated 250 people diagnosed each day. The dangerous level of coffee consumption was established as being more than six cups per day, with consumption at this level increasing dementia risk by 53 per cent.

For a new study, researchers analysed data on blood fatty acid and omega-3 levels in 2240 people over the age of 65. The subjects were followed for an average of 11 years, with tests done regularly. The first finding of note was that levels of fatty acids and omega-3 in the blood are as good a predictor of mortality from any cause as smoking. Specifically, it emerged that levels of omega-3 fats in red blood cells were especially good at predicting longevity. Having higher levels of omega-3 fats in red blood cells were found to increase life expectancy by at least five years. Conversely being a regular smoker takes 4.7 years off your life. To lift levels of omega-3 fats in your diet and body, consume oily fish and plant-based sources such as chia seeds, algal oils, Brussels sprouts, hemp seeds, walnuts and flaxseeds.

This study included 49,400 women and 27,800 men who were followed for more than 20 years. The subjects completed questionnaires about their intake of various foods as well as undertaking assessments of their cognitive abilities. Food intake allowed the researchers to calculate how many flavonoids subjects were consuming. Analysis found that people in the highest 20 per cent of flavonoid consumers had about 600mg in their diet each day compared to about 150mg daily in the lowest consumers. Those in the highest group had a 20 per cent reduction in risk of developing dementia. Strawberries have 180mg of flavonoids per 100 grams and apples have around 110mg. Flavones are a particular type of flavonoid and were associated with a 38 per cent reduction in cognitive decline. Capsicums have about 5mg of flavones per 100mg. Anthocyanins, found in blueberries, blackberries and cherries, also reduced risk of cognitive decline by about 24 per cent.

Tai chi for your waist

Tai chi might seem like gentle exercise, but research has shown it is comparable in effects to more apparently extravagant exercises. Over 12 weeks subjects in a study undertook tai chi, aerobic exercise or strength training daily. All groups experienced similar reductions in waist circumference, weight and body mass index.