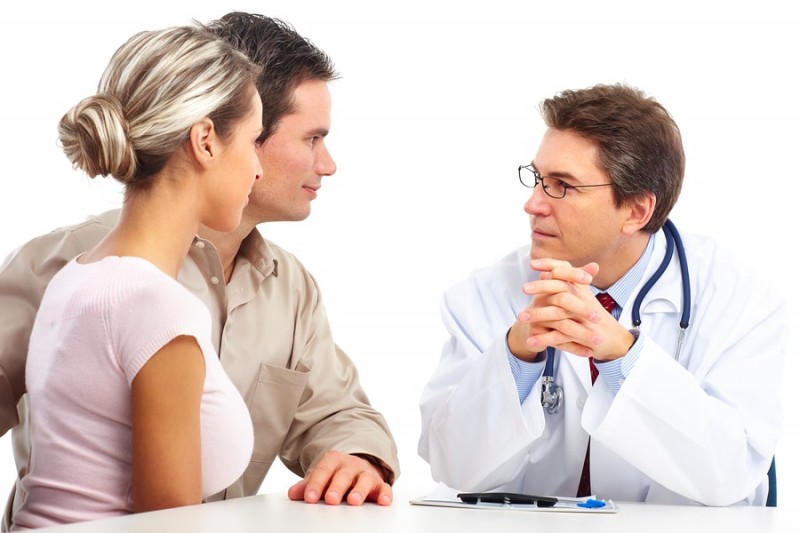 
Primary care physicians are your first point of contact for any health problems. They are typically responsible for prevention, diagnosis, management, and treatment of a wide array of conditions. Previous examination of large-area statistics (international and state level) have found that higher availability of primary care services correlated with lower all-cause and cause-specific mortality. However, these correlations did not account for healthcare and socioeconomic variables. Researchers sought to address these uncertainties so that they can understand if efforts to increase primary care physician supply is warranted and has the potential to produce measurable results.

Researchers investigated primary care physician supply changes across US counties from 2005-2015 and looked at associations between such changes and population mortality. They evaluated data from 3142 US counties, 7144 primary care service areas, and 306 hospital referral regions to understand changes in primary care physician supply and associations with life expectancy and cause-specific mortality. The researchers adjusted for health care, demographic, socioeconomic, and behavioural factors.