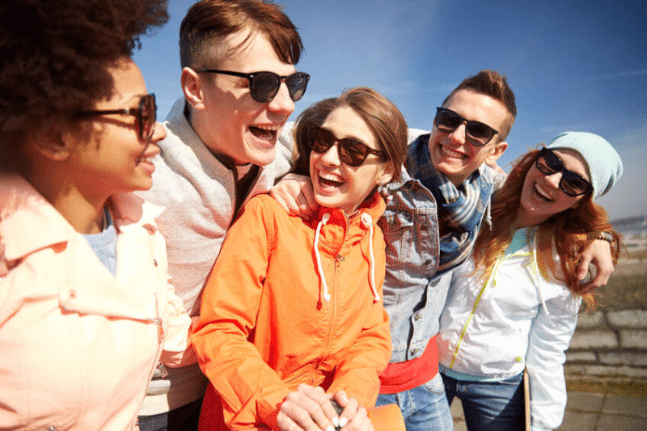 The US comedian Steve Martin observed that comedy is not pretty and he also noted that it is all about timers, I mean miming; no, I mean timing; comedy is all about timing. What makes us laugh is an art that comics have had to master but for scientists there is an urge to go beyond the insights of practitioners and attempt to quantify the elements of humour that make it work.

So the best jokes are relatively simple but build on a set of expectations and have a punchline that updates the listener's knowledge in an unexpected way.

To do this, they examined the reaction of undergraduates from the London School of Economics to 65 jokes from an online compilation of the 101 funniest jokes of all time. The collection mostly came from successful stand-up comedians. Some of the jokes were one-liners while others were more detailed. One third of the jokes were factual and demanded reasonably simple observations of the world while the rest involved the mindset of the subjects of the joke. The jokes were rated on a scale of one to four.

It emerged that the funniest jokes are those that involve two characters and up to five back-and-forth levels of interaction between the comedian and audience. When jokes were more complex than that, the listeners easily lost the plot. It seems that humour is not defined by how cleverly a joke is constructed but that there is a limit to how complex its contents can be and still be found to be funny. Increasing complexity does increase the perception of the quality of the joke but only up to a point. This ties in with what we know about human conversation.

Understanding the unspoken intentions of another person is called mentalising and adults can comprehend up to five levels of intentionality before they lose the plot of a story. Conversations that share facts only usually involve three such levels. The same thing applies with jokes, in that too many levels make the joke difficult to appreciate.

So the best jokes are relatively simple but build on a set of expectations and have a punchline that updates the listener’s knowledge in an unexpected way. That’s why Jerry Seinfeld’s observation about our fears works as a joke. Seinfeld said, “According to most studies, people’s number one fear is public speaking. Number two is death. Death is number two. Does that sound right? This means to the average person, if you go to a funeral, you’re better off in the casket than doing the eulogy.”