Standing at your desk boosts productivity 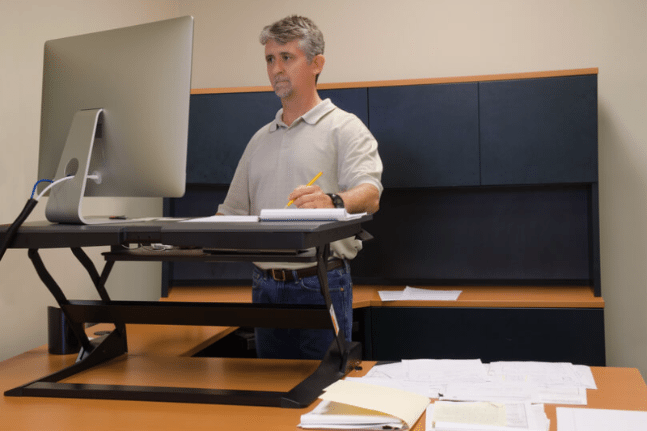 
How militant are you? Are you the sort who quietly accepts a substandard latte with inadequate microfoam or do you push the coffee back at the waiter and loudly proclaim, “This coffee is not good enough and I won’t stand for it!” If the latter is you, then you might want to rethink your choice of idiom, because as it turns out standing is good for you.

This has emerged from a new study which looked at the effect of stand-capable workstations in the workplace. These are workstations that allow the worker to adjust it so they can work sitting or standing whenever they feel like it. Recent research has shown that standing to work is healthy as it burns more kilojoules. That’s all well and good but it might fail to motivate employers to install stand-capable workstations. However, this new study might get the attention of employers because it shows that standing can improve productivity.

Results showed that those with stand-capable desks spent around 1.6 hours less time sitting and they were 46 per cent more productive than those with traditional seated desks.

The new study examined the productivity of two groups of call centre employees over a six-month period. One group had stand-capable workstations while the other group did not. Productivity was measured by how many successful calls workers completed per hour.

Results showed that those with stand-capable desks spent around 1.6 hours less time sitting and they were 46 per cent more productive than those with traditional seated desks. Interestingly, the productivity difference did not show up in the first month, suggesting that it does take time to acclimatise to standing to work. On top of their increased productivity, 75 per cent of the standing workers also found that they experienced reduced body discomfort after using the standing desk. All in all, stand-capable desks seemed to be good for the company and for the individual.

So it’s true: you don’t have to stand for it, but it’s probably best if you do. 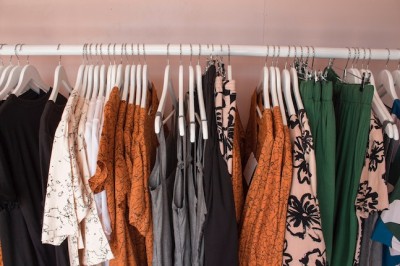 To buy green or buy less, and other environmental issues

Materialism is ingrained in many of us, so what happens when that instinct to consume meets an environmental conscience?

How much animal protein is too much? We take a look at the latest research that delves into diets high... 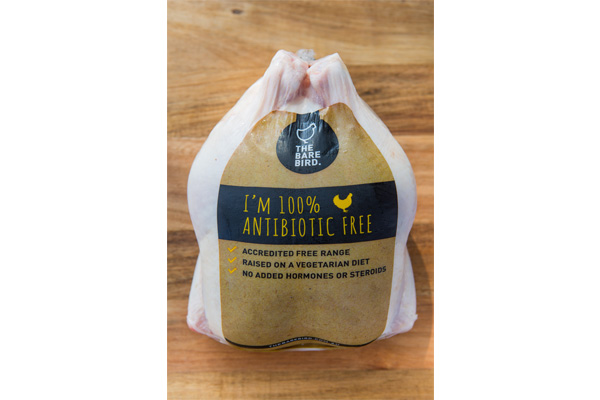 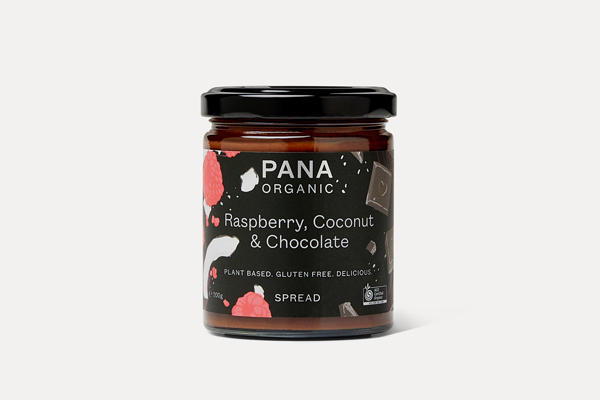