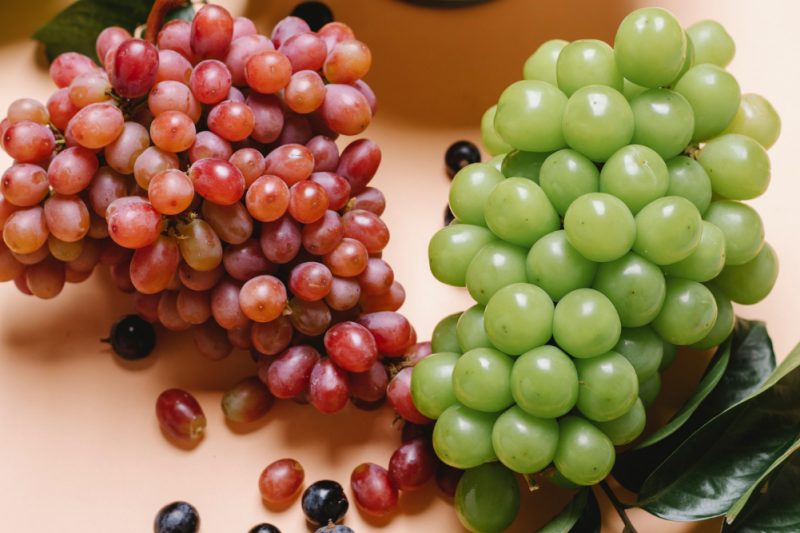 The therapeutic benefits of resveratrol

Resveratrol is a substance naturally found in plants that has a variety of health benefits when taken as a supplement by humans.

Resveratrol is a compound found in many plants. This compound is called a stilbene, which is one of the polyphenols. Plants produce these compounds for their own protection, as they have significant antioxidant properties and protect the plants themselves from damage by bacteria, fungi and UV radiation. The majority of supplements today are manufactured from the root of the plant Polygonum cuspidatum (Japanese knotweed). These properties of resveratrol have multiple (and similar) health benefits in both animals and humans.

Resveratrol is well absorbed in humans, but its metabolic bioavailability is dependent on a healthy liver and healthy small intestine. Quercetin, catechins (found in green tea) and curcumin increase its activity and bioavailability. The maximum plasma levels occur about an hour and a half after ingestion, although absorption is slowed by taking it with a meal, rather than on an empty stomach.

Antioxidant
Research shows that resveratrol exhibits multiple antioxidant effects in humans through various mechanisms. In a range of animal studies this antioxidant effect contributed to the increased lifespan of the animals studied, and along with its ability to activate a specific gene, “sirtuin 1”, this has been shown to extend lifespan in humans as well. The antioxidant effect also assists in the repair of the cell nucleus helping to repair DNA damage, the key feature of ageing.

Ageing
Resveratrol has been studied in many life forms for its ability to increase lifespan by various mechanisms such as regulating oxidative stress, improving energy metabolism, reducing telomere shortening, improving nutrient absorption and helping to repair DNA damage and mutations, thereby reducing cellular senescence while inhibiting cancer growth. Resveratrol has also been shown in humans to exert an anti-ageing effect through multiple mechanisms, partly by assisting in the prevention of the chronic (commonly inflammatory) illnesses associated with ageing.

Cardiovascular system
Research has shown that resveratrol demonstrates multiple activities in both the prevention and treatment of cardiovascular disease. It assists in improving oxidative stress (as an antioxidant), reduces inflammation, improves cholesterol metabolism and normalises blood sugar and insulin metabolism, as well as having the potential to improve the symptoms of atherosclerosis by suppressing smooth muscle cell proliferation and reduce the risk of heart failure. Resveratrol also improves systolic blood pressure in hypertensive patients.

Improves memory and cognition
Research has shown that resveratrol increases blood flow to the brain and can itself cross the blood–brain barrier. Research is increasingly showing that not only is resveratrol improving memory and cognition and mood in young healthy people, but it is also having benefits in older persons and slows the progressive decline in symptoms of mild to moderate Alzheimer’s disease.

Cancer and immunity
The anti-inflammatory effects of resveratrol, particularly the inhibition of the COX-2 and LOX pathways of inflammation, along with its antioxidant activity, play a significant role in protecting against various cancers. Resveratrol also works as an adjuvant to various forms of chemotherapy and inhibits the development of metastases by regulating apoptosis in the cell cycle, although the mechanism of action seems to vary with different cancer cell types. There is positive research showing improvement in a range of cancers including lymphomas, hepatomas and colon, lung, pancreatic, kidney, breast, ovarian and prostate cancer.

Improves bone density
Research has shown that resveratrol, under certain conditions, can act as a phytoestrogen. A clinical trial was conducted on post-menopausal women where the women were prescribed a low dose of 75mg of resveratrol twice daily for 12 months. At the end of the trial there were positive effects on improving bone density in both the lumbar spine and the neck of femur, compared with a placebo. The effect was greater in women who started the study with low bone health biomarkers. The effect was further enhanced when the women also took vitamin D and calcium.

Fatty liver
Animal studies have shown that the antioxidant and anti-inflammatory actions of resveratrol improves markers of both alcoholic and non-alcoholic fatty liver disease through inhibition of TNF-α.

Food sources
Resveratrol is found mainly in red grape skins, berries, cacao and peanuts. Taken as a supplement, resveratrol appears to be more effective if taken at the same time as curcumin, green tea and quercetin.

A daily supplement of 200–400mg of trans-resveratrol has been shown to be beneficial in inflammatory diseases including metabolic syndrome and cardiovascular disease, but higher doses may be needed for chemoprevention of cancer. Supplementing resveratrol with its synergistic nutrients such as quercetin and curcumin may improve outcomes.

Resveratrol is generally perceived as safe and well tolerated. Occasionally people experience headaches and gut disturbances at very high doses, but no adverse events have been noted long-term.