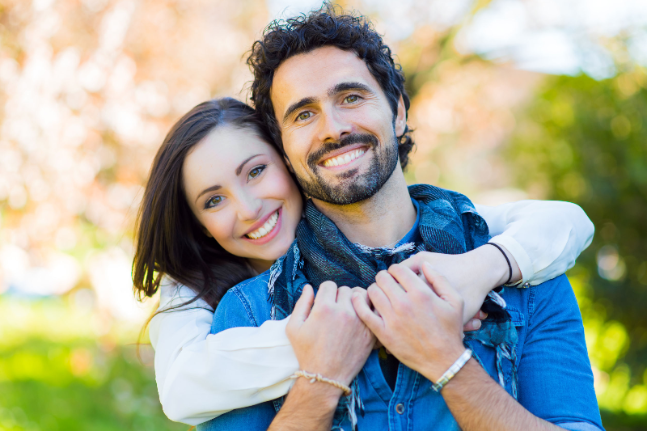 Just saying “magnesium” conjures qualities of generosity and gravitas. This captures its seismic influence on all the primary diseases that are currently enveloping the Western world including obesity, Alzheimer’s dementia and heart disease. Fatigue, anxiety and depression, afflictions that are equally endemic in present-day society, are also impacted by magnesium’s sizeable import.

Insulin is the hormone we commonly associate with glucose function. When insulin fires, glucose is able to enter our cells and we are provided with the energy we need to function optimally. If insulin stumbles, glucose is unable to access the metabolic engine. Appetite regulation, mental function and the manufacture of healthy brain cells and chemicals called neurotransmitters that orchestrate our emotions all rely on the pairing of insulin and glucose. In this saga, magnesium is a principal actor. To manufacture insulin and for this hormone to hit its straps, we need magnesium. Without this critical nutrient, insulin flounders.

Mounting research evidence tells us obesity, Alzheimer’s disease, diabetes and heart disease are primarily triggered by insulin malfunction and magnesium deficiency. Emotional depredation and fatigue are also results of the missteps that unhinge insulin and glucose.

Magnesium also pairs with ATP, our cells’ energy currency, while forming the platform for mitochondria, where energy is produced, to operate. The making of DNA that programs our cells’ structure and function, the contraction of muscle and heart cells, fat metabolism, actuating vitamin D and bone formation and maintenance are just part of magnesium’s influential portfolio.

Magnesium also tempers brain channels that release adrenaline and noradrenaline, chemicals that fashion our emotional stability. When magnesium deficiency predominates, these substances are released in salvos that scramble our emotions, setting us up to develop a range of emotional disorders, from anxiety to depression. Magnesium appears to have a quieting and calming effect on the nervous system. When this nutrient isn’t around, the body’s primal reaction to stress appears to be heightened, leading to anxiety and insomnia.

In a series of experiments on rats, a new form of magnesium called magnesium l-threonate was shown to extinguish the fear response as well as enhance learning and memory. Evidence is accumulating that mental and physical stresses cause an increase in magnesium elimination from the body, while a lack of magnesium renders the nervous system more vulnerable to the damaging effects of stress. Replenish magnesium and the nervous system recharges while we become more resilient.

In a series of experiments on rats, a new form of magnesium called magnesium l-threonate was shown to extinguish the fear response as well as enhance learning and memory.

What’s even more fascinating is the current spate of research, once again on laboratory animals, revealing that a magnesium-deficient diet had the capacity to alter the nature of the germs in the gut, which appeared to then elicit anxiety-like behaviour. Further research on the same animals showed that the change in gut flora was able to set off an inflammatory or untoward reaction in a part of the brain called the hippocampus, which was then associated with depressive-like reactions.

Research on laboratory animals has always been a fundamental metric used to deduce what might be happening in all of us. Science is also now connecting the dots between magnesium and depression using human data. While the research is preliminary, those suffering from depression who fail to respond to conventional therapy might improve when given magnesium. Insomniacs might also benefit from magnesium supplementation.

In Australia, nearly half of the adult population are magnesium deficient, which is surprising when you consider that nuts and green vegetables, often promoted as healthy eating choices, are a principal source of magnesium. For starters, the message to eat more nuts and green vegetables might not be reaching the general population. Second, alcohol, caffeine and a number of medications such as the oral contraceptive pill, antibiotics and proton pump inhibitors, which are extensively and often inappropriately employed by doctors to manage heartburn and stomach upsets long-term, deplete the body of magnesium.

From cramps to fatigue

Aside from insomnia, anxiety and depression there’s a host of symptoms including cramps all around the body, recurring headaches, nervousness, irritability, poor concentration, pre-menstrual tension, dizziness and twitching eyelids that point to a lack of magnesium. Blood and urine tests can also identify a magnesium shortfall.

Why are so many of us deprived of this indispensable nutrient?

There is a growing body of research suggesting that magnesium is a core nutrient when it comes to managing fatigue and particularly chronic fatigue syndrome. The studies on the benefits of magnesium supplementation for lowering blood pressure show mixed results, while there is more positive evidence for preventing migraines. When it comes to enhancing mental function and preventing Alzheimer’s and heart disease, research indicates that magnesium should be one of our go-to nutrients.

I’m not a betting man but I’d wager that Matt Damon’s choice of nutritional supplement to prepare for the stressful demands of the Bourne franchise must have been magnesium.