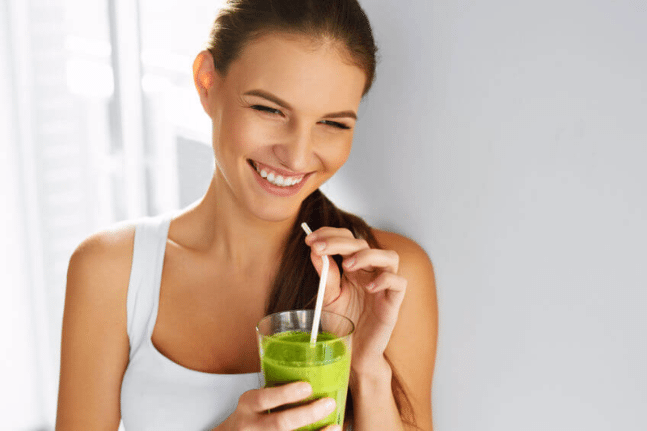 There is no shortage of information out there as to what foods are good for you and conversely, those which are not so good. You don’t have to put much effort into your research to find out what constitutes a diet that will keep you healthy. It is another thing of course to get yourself eating that healthy diet but a new study suggests that it might be simpler than you think.

In the study women were given information about portion sizes and asked to keep food diaries for six weeks. The women were then assigned to one of three groups; one group was given standard educational material about nutrition, a second group was a control group given no information or additional instructions, and a third group was asked to create six “identity statements”. These identity statements were identities created from the woman’s own healthy eating goals, so for instance, if the woman wanted to eat more fruit she was encouraged to think of herself as a “fruit eater”. If she wanted to drink less soft drink she was encouraged to imagine herself as a “non-soft drink drinker”.

The results showed that women assigned to the “identity statement” group maintained healthy eating habits over the course of the study whereas the other two groups actually ate less healthy food as the study progressed.

It appears that the act of imagining yourself as doing something has real power to change behaviour or to paraphrase the aphorism; you’ll eat it when you can see yourself eating it.